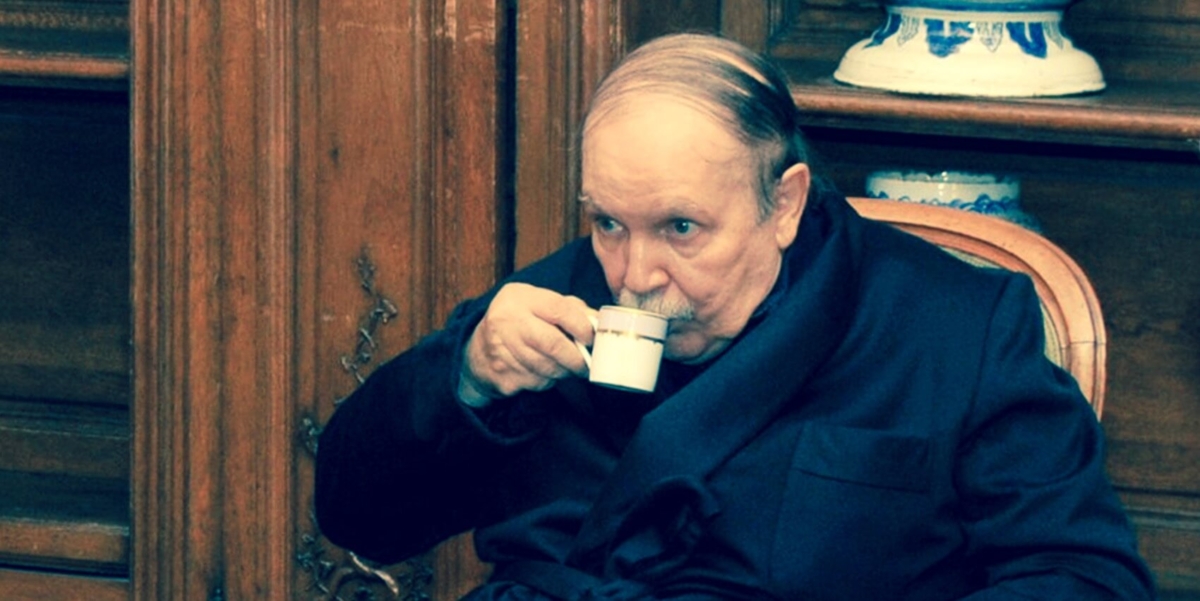 "He ended up living isolated in a country house in a small village in Algeria's capital's outskirts, and his health has deteriorated dangerously." An Algerian source revealed to ASSAHIFA the fate of the Former Algeria president, Abdelaziz Bouteflika.

According to the same source who refused to reveal his identity, Bouteflika lives in the village of "Zrelda" located 29 kilometers west of the capital under his sister Zahra's care. Furthermore, his health has deteriorated severely in the last few weeks.

"the former president cannot absorb what is going on around him, and he finds difficulties to recognize the people in his environment," the same Algerian source said.

Assahifa communicated with several media sources in Algeria to ask about the former president's situation. However, most of them refused to talk about this topic because Bouteflika's news is considered "the secret of the state" inside the country.

The information that Assahifa obtained points out that Bouteflika lives most of his days lying on a medical bed surrounded by his sister, a doctor, and a nurse, and his health is deteriorating gradually as well as he became almost amnesiac.

Abdelaziz Bouteflika had ruled Algeria for 20 years relying on the national army; then he was forced to resign from the power by the chief of staff of the army El Gaid Saleh due to the pressure of a "peaceful revolution" guided by thousands of young Algerians who went out to the street asking for change.

Many Algerians consider the resign of Bouteflika has not changed anything as long as the army is still ruling the country, especially that the new president Abdelmajid Teboune came from the same army background. Worth mentioning that Abdelaziz Bouteflika was born in the Moroccan city Oujda, and he was the tenth president of Algerian and had the record of the most extended period of rule in Algeria