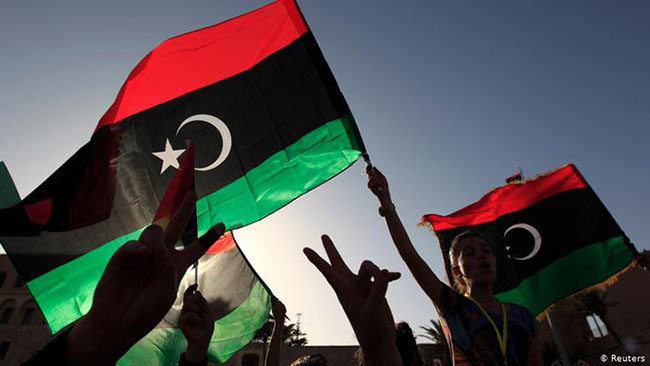 The Speaker of Libya's House of Representatives said Sunday that they submitted a proposal to the United Nations Support Mission in Libya (UNSMIL) on forming a new, single government instead of opting for a dual government system.

"There is still an opportunity to form a new government. A proposal has been submitted to the UN mission on the mechanism for forming a new government," the House of Representatives cited Aguila Saleh as saying on its official Facebook page.

Saleh stressed that elections that are planned to take place in the country should be held under the umbrella of a single government.

No statements have been issued so far by the Libyan High Council of State or the UN mission on Saleh's remarks.

Last week, Saleh said the country's stalled elections would be held before November after an agreement with the Tripoli-based high council.

Oil-rich Libya has remained in turmoil since 2011, when longtime ruler Muammar Gaddafi was ousted after four decades in power.

The situation has worsened since last year, when the Libyan parliament appointed a new government led by former Interior Minister Fathi Bashagha, but the head of the Tripoli-based government, Abdul Hamid Dbeibeh, said he will cede authority only to a government that comes through an "elected parliament," raising fears that Libya could slip back into a civil war.