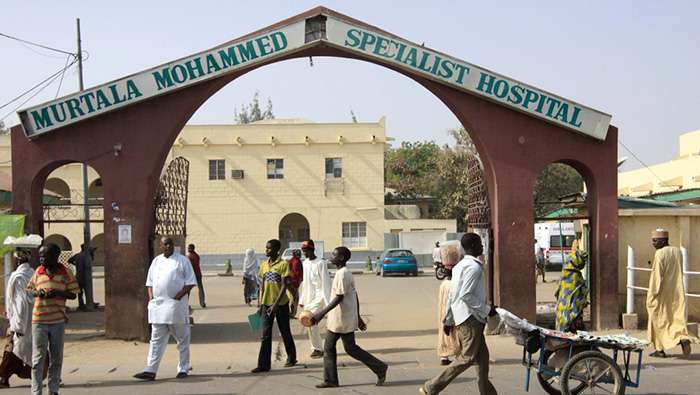 Nigerian health authorities confirmed an outbreak of diphtheria Friday and reported that 25 people, most of them children, have died so far in one of the worst-hit states in the country’s north.

The total number of confirmed cases and deaths is not yet known. Nigeria’s Centre for Disease Control and Prevention has initiated an emergency response to the outbreak and is monitoring the situation in four of the nation’s 36 states, Dr Ifedayo Adetifa, the agency’s head, said in a statement.

The health commission in Kano state, Dr. Aminu Tsanyawa, said the state has recorded more than 70 suspected cases along with 25 deaths related to the bacterial infection.

Diphtheria cause breathing difficulties, heart failure and paralysis. The people most at risk are unvaccinated or live in crowded areas or where there is poor sanitation.

Nigeria has not had a diphtheria outbreak of this magnitude in recent years, although the capacity to diagnose the disease and treat patients is limited in many remote areas.

In 2020, United Nations children’s agency UNICEF warned that routine immunizations against the infection had dropped in Nigeria, partly due to the COVID-19 pandemic.

Authorities were first alerted about an outbreak among children in a Kano state hospital in late December, according to Dr Abdullahi Kauran-Mata, the state’s chief epidemiologist.

“Immediately we got the information, we quickly mobilized our team through the ministry of health, and the investigation started,” Kauran-Mata said.