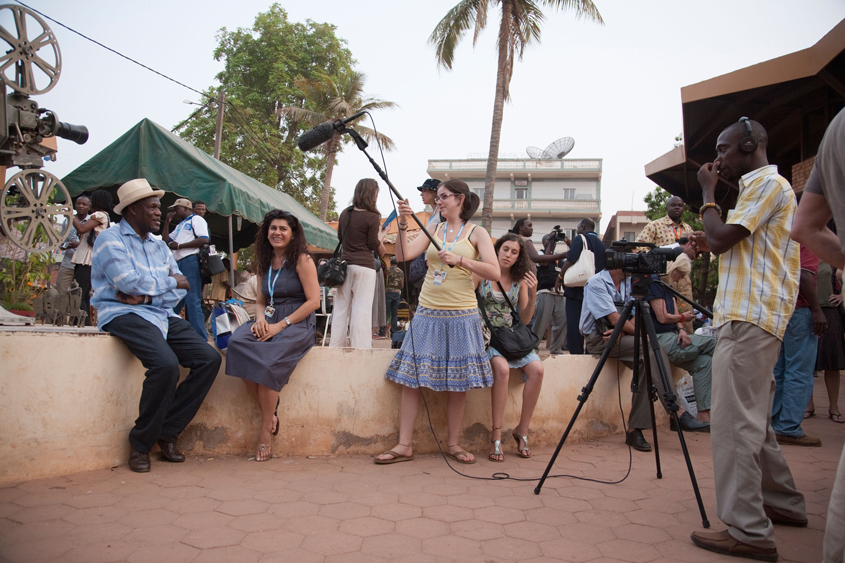 The Moroccan Cinematographic Center (CCM) won, on Monday, the Grand Prix of the Diorama's International Film festival of India, in the category of the presentation of the best filming locations.

The second and third place of this 2nd edition, organized in virtual mode, went respectively to the Spanish Film Commission (Spain) and Gujarat Tourism (India).

On this occasion, the CCM director Sarim Fassi Fihri highlighted the assets of the Moroccan destination, as a global filming location as well as the great opportunities offered by the Kingdom in terms of the production of major cinematographic works. In addition to the major infrastructure and the diversified filming landscapes boasted by Morocco, Fassi Fihri also highlighted the proven expertise of Moroccan filmmakers as well as the filming and production facilities offered in the field of the 7th art.

In the category of best international feature film, the Grand Prix was awarded to "Mystic Shrine Maiden" directed by Japanese director Takeshi Sone, while the prize for best documentary film went to "Tickets, Please" directed by French Astrid Serafini. The Best Short Film Award went to "Today You, Tomorrow Me" by American Christopher Neal, while the Bengali-Indian feature film "Parcel", directed by Indian Indrasis Acharya won the audience's prize.