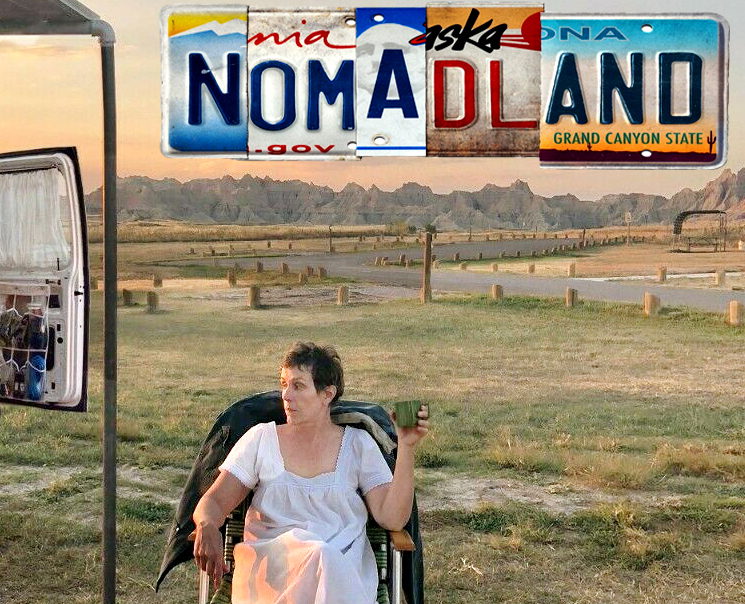 Chloe Zhao’s "Nomadland," a drama about a woman living out of a van, won the Oscar for best picture at the Academy Awards.

Frances McDormand, who has the leading role in the film, playing a widow named Fern, won the Best Actress award at the 93rd annual Academy Awards.

Meanwhile the Best Actor Oscar went to Anthony Hopkins for his role as a man with dementia in "The Father."

Earlier, Chloe Zhao was awarded the Best Director Oscar for "Nomadland," becoming the first woman of color and the first Chinese woman to ever win the Academy Award for directing.