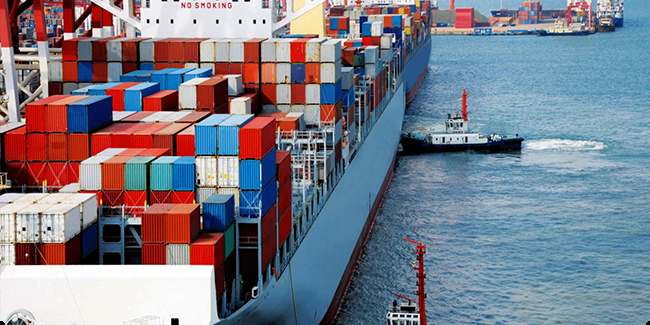 Morocco's goods exports to the EU in 2020 valued at 15 billion Euros, recording a decrease compared to 2019, when the value of the exports reached more than 16 billion Euros, according to statistics issued by the Delegation of the European Union in Rabat.

In general, trade in goods between Morocco and the European Union totaled 35 billion euros in 2020, while in 2019, the total trade recorded about 40 billion Euros, the decrease recorded in 2020 returns to repercussions of Coronavirus.

According to Morocco's state news agency MAP, agricultural trade between Morocco and the Union reached nearly 4.6 billion euros in 2020, i.e., 13% of total trade in goods between the two parties. Agricultural trade has thus maintained its growth, despite the Covid-19 pandemic, which has impacted overall trade in 2020.

Morocco-EU trade represents nearly 60% of the Kingdom's foreign exchange, and Morocco is also the 1st partner of the European regional bloc in the Southern Mediterranean.