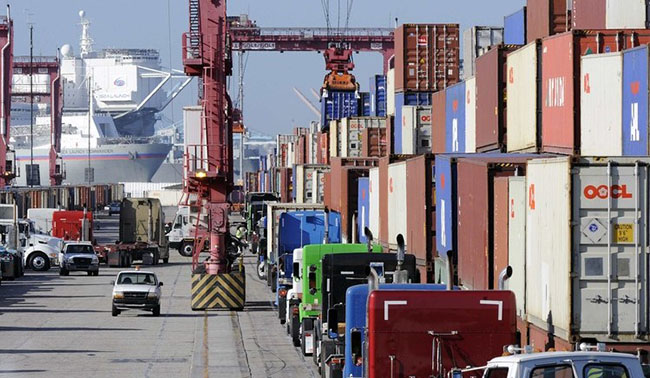 The ports managed by the National Agency of Ports (ANP) recorded an overall traffic of 22.9 million tons (MT) at the end of March 2021, down 2.3% compared to the same period a year earlier, MAP news agency reported.

The distribution of traffic by port shows that the ports of Mohammedia, Casablanca and Jorf Lasfar ensured the transit of 17.5 million tons which represents about 76.4% of the traffic of ports managed by the ANP.