Production of Morocco's coastal fisheries down 7% in 2020 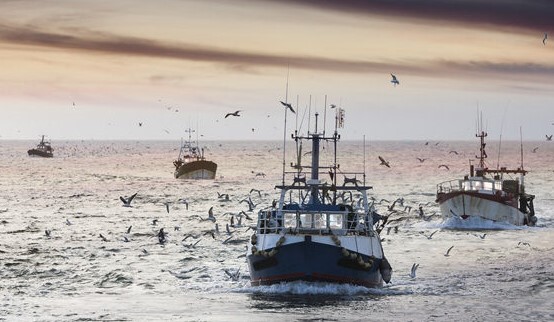 Morocco's production of coastal and artisanal fisheries amounted to 1,3 tonnes in 2020, worth 6.7 billion dirhams, that is a 7% decrease in volume and 8% in value compared to the previous year, according to statistics of the National Fisheries Office (ONP).

Compared to 2019n shell fish landings decreased by 11% (3,927 tonnes), while production of plagic fish declined by 9% (1.14 million tonnes), according to the same source. Production of shellfish, seaweed, cephalopods and white fish increased by 37%, 29%, 11% and 9%, respectively.