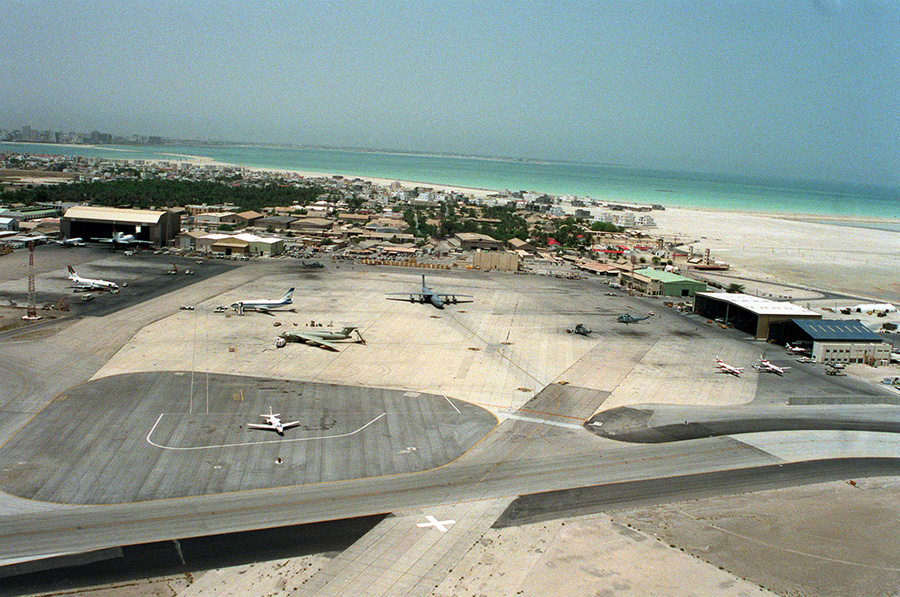 Bahrain and the United Arab Emirates (UAE) reopened airspace to Qatar as of Monday for the first time since 2017, following an agreement to heal their rift.

In a statement issued late Sunday, Bahrain's Ministry of Transportation and Telecommunications said Qatar-registered flights will be allowed to cross through the country's airspace.

He confirmed that a Qatari flight arriving from Australia's Melbourne crossed over the UAE airspace en route to Doha.

Last week, Saudi Arabia, the UAE, Bahrain and Egypt signed a reconciliation deal with Qatar during the Gulf Cooperation Council (GCC) summit in the Saudi city of al-Ula.

The agreement signaled an end to a Saudi-led blockade imposed on Qatar since 2017 on accusations of supporting terrorist group, a claim vehemently denied by Doha.