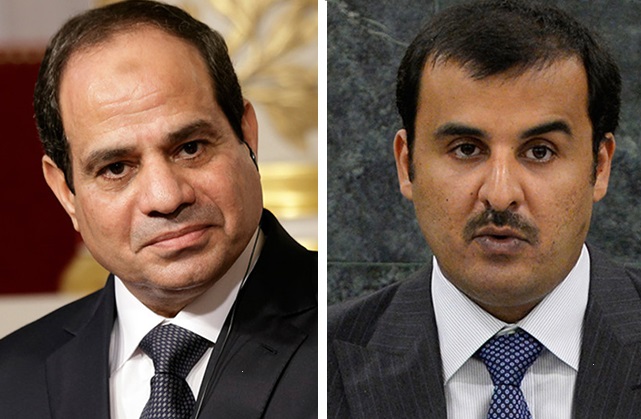 Egypt and Qatar have decided to re-establish diplomatic relations between the two countries, the Egyptian Ministry of Foreign Affairs said on Wednesday.

"The Arab Republic of Egypt and the State of Qatar on January 20 exchanged official notes, according to which the two countries have agreed to resume diplomatic ties," a press release by the ministry said.

It comes in the wake of signing a joint declaration by Qatar and the Gulf nations, along with Egypt, to resolve all disagreements with Doha following the over three-year conflict. Last week, Egypt's Civil Aviation Authority announced the resumption of air service with Qatar and the lifting of the air embargo imposed on Qatar's airlines