Israel allows US to deploy Iron Dome batteries in Gulf 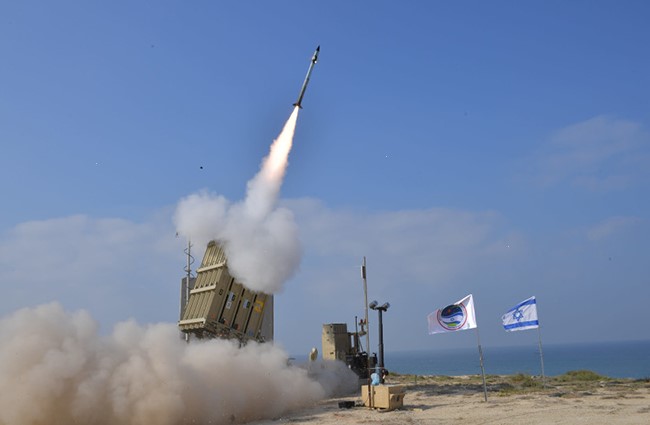 Israel has allowed the US to install its Iron Dome missile defense system in the Gulf region, Haaretz daily reported on Sunday.

"The United States is expected to soon begin deploying Iron Dome missile interceptor batteries, one of the jewels of Israel's arms manufacturing industry, in its bases in the Gulf states," Haaretz "ed an Israeli official as saying.

The daily said Washington got Israeli approval "to begin deploying the missile defense systems on American military bases in a number of countries, including in the Middle East, Europe and Far East."
However, it did not name the Gulf state that will host the Israeli defense system.