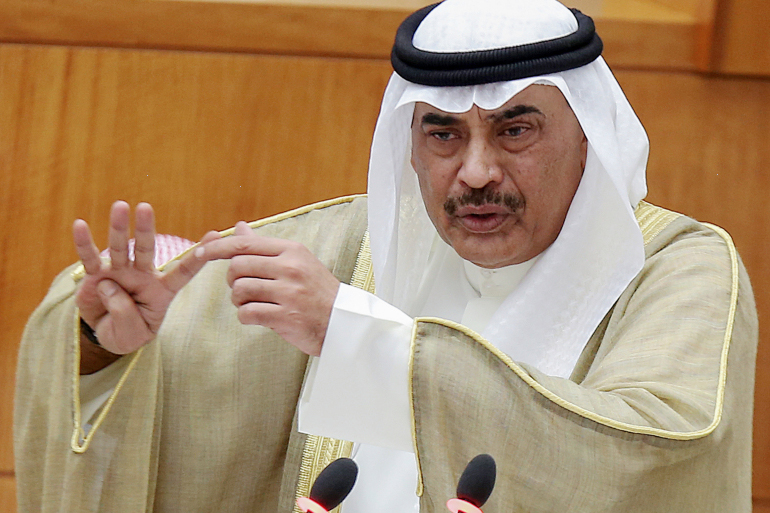 Kuwaiti Prime Minister Sabah al-Khalid al-Sabah on Wednesday submitted his government's resignation to the country's emir, according to the state-run KUNA news agency.

No reason was given for the resignation, which came one month after the government was formed.

On Tuesday, cabinet members tendered their resignations en masse to the prime minister, citing "current developments regarding the relationship between parliament and the government".

Last week, lawmakers asked to grill the prime minister over what they described as "constitutional violations".