Miller to Assahifa: Biden will not reverse U.S. recognition of Morocco's sovereignty over Sahara due to Iran 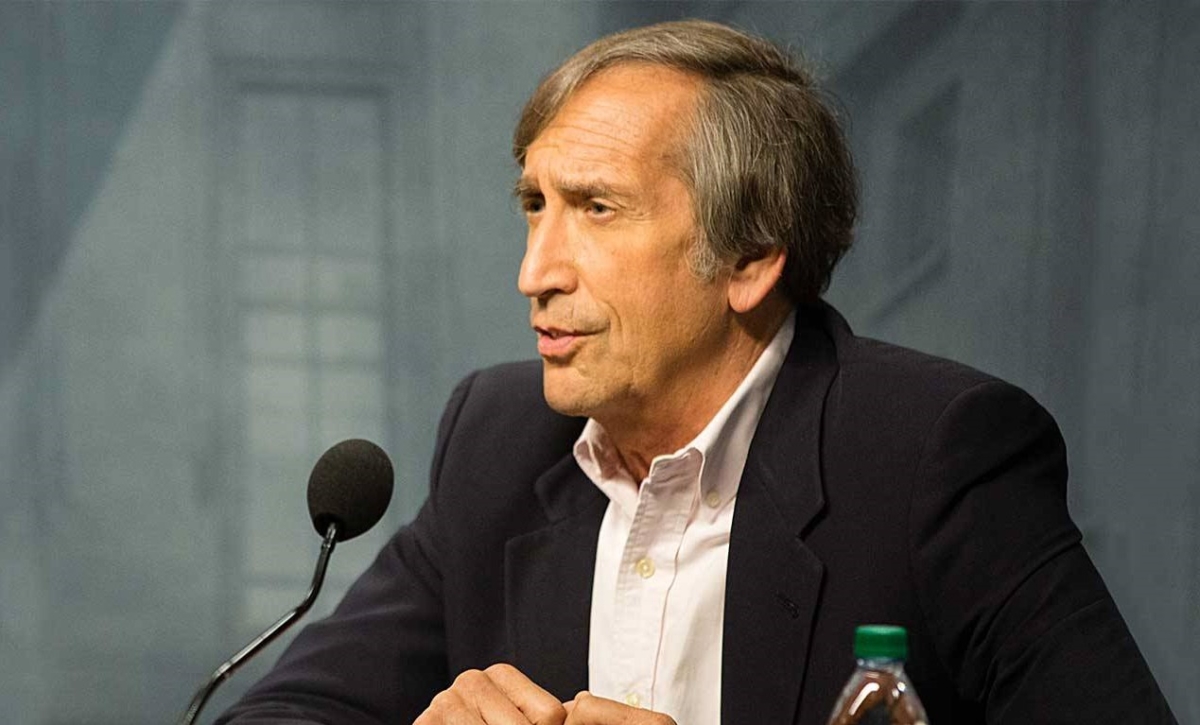 The U.S. Department of State spokesperson, Ned Price, said on Monday, at a press briefing in his answer to a question on the position of Biden's administration regarding the Sahara issue that "There are no updates at the moment. What we have said broadly still applies."

"We will continue to support the U.N. process to implement a just and lasting solution to this longstanding dispute, the dispute in Morocco. We'll also support the work of MINURSO to monitor the ceasefire and to prevent violence in the area", the spokesperson of the U.S. Department of State added.

According to many observers in Morocco, this statement implies a clear position of Biden administration that there will be no change in the U.S. decision regarding the recognition of the Sovereignty of Morocco over Western Sahara that was taken under Trump's administration last December, while others consider the statement still implies hypotheses that the decision could be reversed in any moment from Biden administration.

Aaron David Miller, the senior fellow at the Carnegie Endowment for International Peace and former Middle East negotiator in Democratic and Republican administrations, is one of who think that the Biden administration will not reverse the recognition decision that Trump's administration took as part of the peace agreement signed between Morocco and Israel to resume the diplomatic ties, for many reasons to consider, as he stated in an interview with Assahifa English through a phone call.

According to Miller, who is also the author of "The End of Greatness: Why America Can't Have (and Doesn't Want) Another Great President,", The core objective of Biden administration in the Middle East is not the bilateral relations between the U.S. and Morocco or the Israeli-Palestinian issue, but it is the Iran nuclear issue.

"The fact is that the president has no desire to create a distraction that would make managing the Israeli peace process any more difficult," said Miller, explaining in this context, that in the case if the Biden administration started dismantling the normalization agreements which have been reached with Israel so far (including the agreement with Morocco) will complicate the Biden's plans in the Middle East, and will add another burden to the administration beside Iran's issue.

Miller pointed out that The Israeli-Moroccan relations were able to be established without the U.S. mediation, "but Trump's administration in efforts to get many normalizations deals done as possible, engaged these quid pro quos, and apparently they worked, but I just don't think that the Biden administration is going to dismantle them."

Iran's nuclear issue, according to Miller, is the Biden administration priority now in the Middle East "because it is the only issue in the region that could trigger serious regional instability and war, and the only issue that could drag the U.S. to the military conflict which is the last thing the President wants."

Morocco's FM: Renewal of relations with Israel will promote peace in Middle East

It is surprised by the measure: Germany responds over Morocco’s ambassador recall