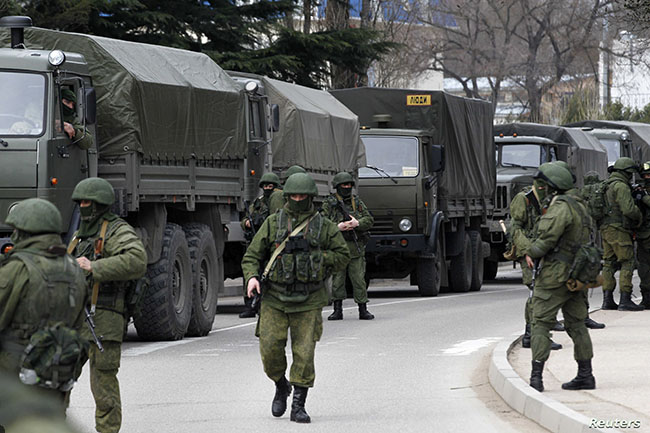 Russia has launched a military deployment in the areas under the control of the Bashar al-Assad regime in the south of Al-Bab district, which was cleared of terrorist activities.

Russia has been deploying military units near the village of Abu Jabbar, located in the south of Al-Bab district, since Jan. 11.

Al-Bab district was cleared of the Daesh/ISIS terrorist organization in February 2017 with the Euphrates Shield Operation carried out by Türkiye.

With the support of Russia, which has intervened militarily in Syria since Sept. 30, 2015, the Syrian regime forces increased their dominance over Syrian territory.

Russia, which has a presence mostly in the areas under the control of the Bashar al-Assad regime, also has many bases and military locations in the areas occupied by PKK/YPG terror groups in the provinces of Al-Hasakah, Rakka and the districts of Manbij, Tell Rifaat and Ayn al-Arab in Aleppo.

Russia has an air base in the province of Latakia, in western Syria, and a naval base in Tartus, Russia.