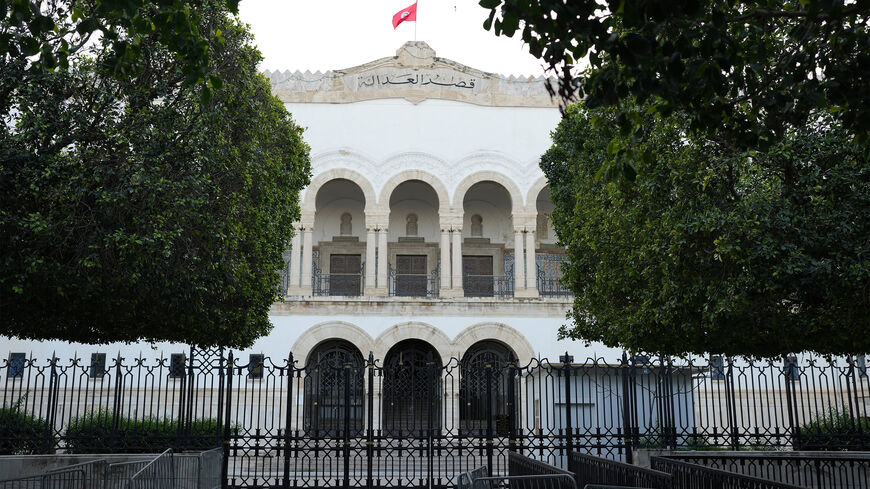 A court in Tunisia has jailed nine members of what is described as an all-woman terrorist group.

They were accused of planning to kill a government minister.

Two of the women said to be the ringleaders were sentenced to 25 years in prison, while the others received sentences ranging from three to 14 years.

The case dates back to 2016 when there were reports on social media of an attempt to assassinate the then Interior Minister Hedi Majdoub during a visit to his parents.

His office denied the reports. The Tunisian justice minister has not divulged further information.