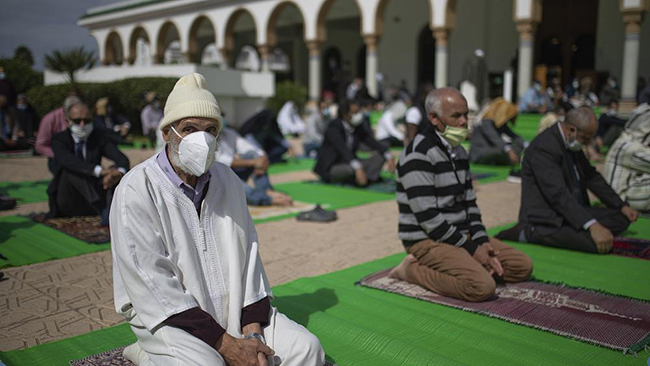 Almost half a million Moroccan people have been immunized against COVID-19 after receiving their second shot of the vaccine, according to the Ministry of Health.

The same source showed on Friday in its daily update on the situation of the Covid-19 in the country, that 499,942 people received the second dose of the vaccine up to March 5 at 6 p.m.

The number of people who received the first dose of the vaccine up to the same date is 3,877,687. It is expected that Morocco will exceed 4 million vaccinated people with the first dose Tomorrow.

The Ministry of Health has lately announced that Morocco will achieve herd immunity within 5 months at maximum. To achieve that, Morocco needs to vaccinate 80 percent of its population, which equals more than 30 million people.

The same ministry has also said that it signed contracts to acquire more than 6O million vaccine doses from AstraZeneca and Sinopharm, and the number of doses that Morocco has now is 8 million, 1 million of Sinoharm’s vaccine doses and the rest of AstraZeneca’s.