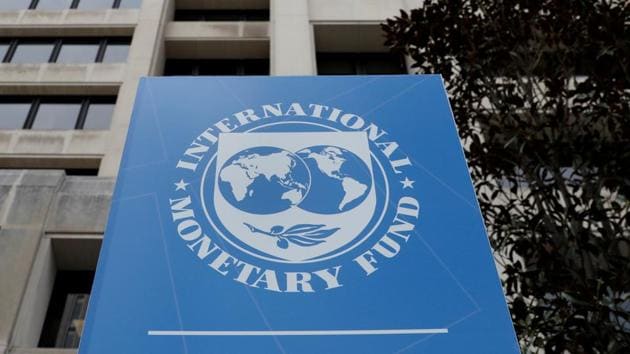 The International Monetary Fund (IMF), which projects a growth of 5.7 percent in Morocco in 2021, expects the post-Covid recovery to "strengthen" in the Kingdom as a result of a rebound in exports, good performance of the agricultural sector and the policies implemented to fight the pandemic and accelerate the vaccination campaign.

"This recovery will strengthen in the future as data show that export growth is strong and the agricultural sector, which represents an important activity in Morocco, is recovering solidly this year but also the ability of the Moroccan economy to resume normal activity is taking shape," said Tuesday in Washington, the director of the Middle East and Central Asia Department of the IMF, Jihad Azour.

"This is due to the policies that have been put in place to fight Covid with an acceleration of the vaccination campaign," Azour said in response to a question by MAP during a press briefing presenting the IMF's "Regional Economic Outlook" report.

In its latest report, the IMF mentioned Morocco as one of the countries in the region that have "made good progress in vaccination campaigns," recalling that at the regional level, as well as globally, "accelerating vaccine supply and distribution remains the top short-term priority for saving lives, supporting recovery, and preventing gaps from widening."

"Morocco is one of the countries that have responded quickly and effectively in tackling this health crisis," Azour explained, adding that through several fiscal, monetary and financial actions, the Moroccan economy has "managed last year to limit the impact of this crisis."

"In addition, Morocco has managed to provide social support to more than 5 million families who are in the informal sector. Also, the acceleration of the vaccination campaign and the measures taken to limit the impact of the health crisis on the economy have enabled Morocco to achieve a rapid recovery in 2021, and a growth of 5.7% is expected this year, which offsets the contraction that the Moroccan economy experienced last year," he stressed.

Recalling that the Fund supports Morocco in its policies of transformation and reform, Azour said that the financial institution has granted a line of precaution and liquidity (LPL) worth $3 billion last year which has enabled the Kingdom to strengthen its liquidity.

Covid-19: Ban on Access to Moroccan Territory for All Passengers Coming from South Africa

Morocco Suspends Flights to and from France

Investment Opportunities in Morocco Highlighted in Webinar in Australia