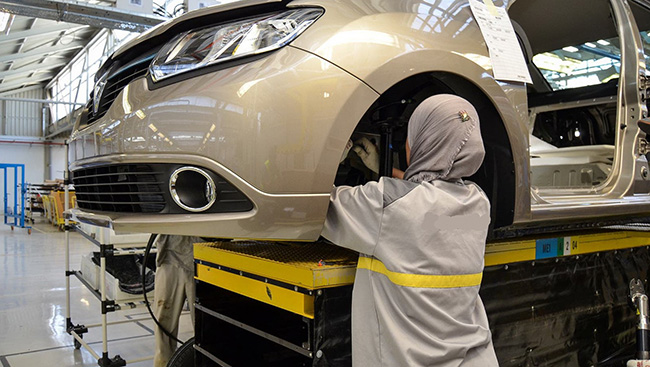 The means to promote economic growth and cooperation between Moroccan and Belgian companies were the focus of a meeting, Tuesday in Casablanca, between president of the Moroccan Employers' Association (CGEM), Chakib Alj, and deputy Prime Minister and Minister of Economy and Labor of Belgium, Pierre-Yves Dermagne.

During this meeting, the two parties discussed ways to further strengthen trade that is well below the potential of the two kingdoms, as well as encourage Belgian companies, especially SMEs, to invest more in Morocco, and Moroccan economic operators to integrate the Belgian market, including through joint ventures.

In a statement to the press after the talks, Dermagne said he was proud of the quality of relations between the two peoples, stressing that this meeting is part of a series of talks aimed at strengthening collaboration between Belgium and Morocco, particularly following the impacts of the health crisis on all economies.

"It aims, in fact, to build on this historic friendship between the two kingdoms," said the Belgian official, noting that several issues can be the subject of a strong cooperation in employment, given the number of Belgian companies active on Moroccan territory.

For his part, Alj said that in addition to its political and macroeconomic stability and the resilience of its economy to the pandemic, Morocco has experienced several advances that make it one of the most reliable and competitive investment destinations in the world and the gateway par excellence to Africa with world-class infrastructure, an important financial hub, a quality human capital, as well as targeted sectoral strategies, among others.

He also recalled the historical, solid and resilient ties between Morocco and Belgium, as well as the partnership that dates back to 1965 and has enabled the implementation of several high-impact development projects.

Alj also noted that half a million Moroccans live in Belgium, noting that it is the second largest community of foreign origin in Belgium and the first in the Brussels region. 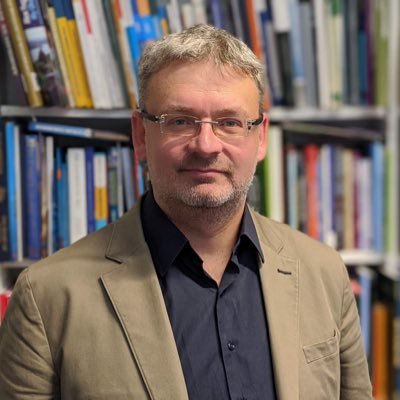