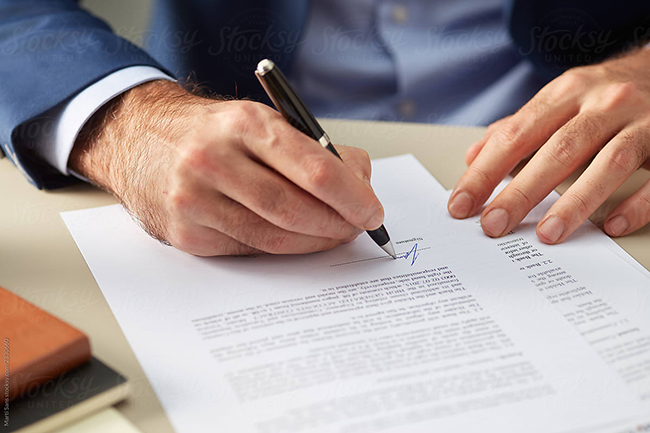 Benin and Morocco have exchanged ratification instruments relating to the Convention for the Avoidance of Double Taxation, the Prevention of Fiscal Evasion with respect to Taxes on Income and the Establishment of Reciprocal Assistance Rules.

The exchange for this Convention, which was signed in Marrakech on March 25, 2019, took place at the headquarters of the Benin's Ministry of Foreign Affairs and Cooperation, in the capital city of Cotonou.

The main objective of this convention is to promote economic relations between the two countries and improve cooperation in tax matters, said Beninese FM Aurelien Agbenonci as quoted in a statement from the Embassy of Morocco in the West African country.

The head of Benin's diplomacy added that the implementation of the convention will encourage investment between the two countries and allow existing and emerging companies to flourish in a tax-friendly environment for investors, giving them the opportunity to benefit from the returns on investment.

For his part, Moroccan Ambassador to Benin and Togo Rachid Rguibi stressed, in this regard, the excellent relations of friendship and brotherhood existing between the two countries.

The Moroccan diplomat said that the exchange of instruments of ratification will encourage investment in both countries, and will complete the legal arsenal in favor of many economic operators and their providers and strengthen the attractiveness of investment in Morocco and Benin.