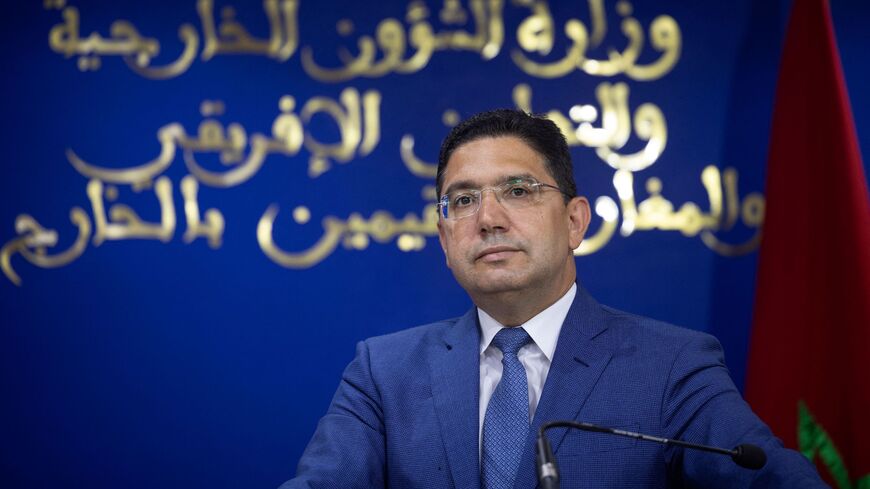 The Kingdom of Morocco strongly condemns the acts of Swedish extremists who burned the Holy Qur'an in Stockholm on Saturday, while expressing "its categorical rejection of this dangerous act."

In a statement, the Ministry of Foreign Affairs, African Cooperation and Moroccan Expatriates stressed that "the Kingdom of Morocco is shocked by the Swedish authorities' authorisation of this unacceptable act, which took place in front of the Swedish forces of law and order, and asks them to intervene to prevent an attack on the Holy Qur'an and the sacred religious symbols of Muslims."

"This hateful act, which offends the sensibilities of more than a billion Muslims, can fuel anger and hatred between religions and peoples," the same source stressed.

The values of tolerance and coexistence demand that the logic of "double standards" be abandoned and that the same intransigence and firmness be shown in the face of any attack on the sacred symbols of religions and the feelings of their followers, the statement concludes.