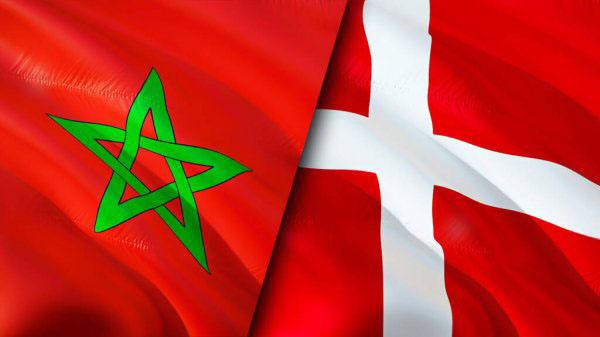 The two ministers agreed to strengthen exchanges to establish a post-pandemic agenda to consolidate the strategic nature and priority of cooperation between the two countries, said a statement from the Ministry of Foreign Affairs.

This meeting was an opportunity to exchange on the possibilities of cooperation in the fight against the Covid-19 and the various measures taken by the two countries in terms of post-pandemic recovery, according to the same source.

The Danish FM praised Morocco, a strategic partner of the EU, for its role as a hub of stability and development in the region.

The two ministers reiterated interest in continuing the dialogue within international bodies in order to promote multilateralism and cooperation in several priority areas, including the fight against climate change, the statement concluded.