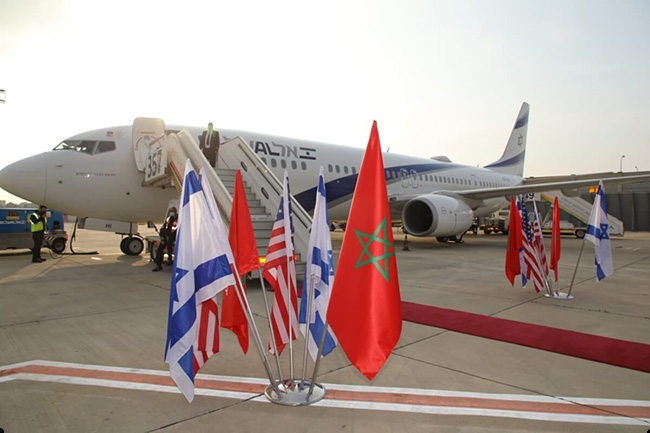 Morocco’s Foreign affairs minister, Nacer Bourita, has recently revealed that Morocco expects the visit of two Israeli ministers soon, in the frame of strengthening the ties following the agreement of the resumption of bilateral relations that was signed between the two parties last December under the meditation of the United States.

According to Bourita when he was talking on Friday in the virtual summit on the occasion of the one-year anniversary of Abraham Accords that was invited to it by the US department secretary, Antony Blinken, the two Israeli ministers meant are Economy and Defense ministers.

Bourita did not mention any specific date for these visits, however, they are likely to be set in the coming weeks, as Morocco and Israel are eager to foster bilateral relations in different fields.

It is worth mentioning that some media reports have been recently circulated talking about a Moroccan plan to build a local industry of Kamikaze Drones with the help of Israel. That is expected to be confirmed or denied in the coming visit of the Israeli Minister of Defense.