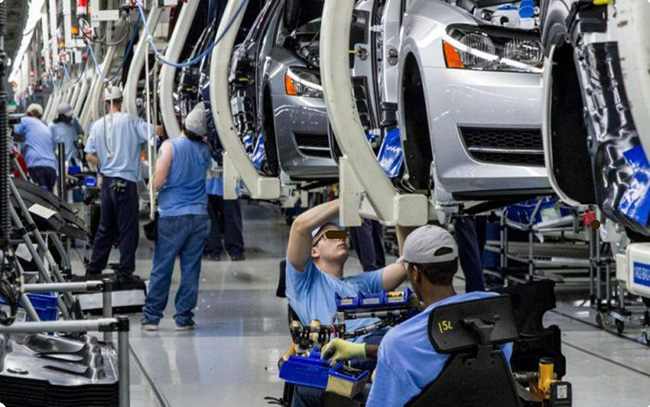 Morocco has become the first exporter of passenger vehicles to Europe, said Tuesday in Rabat, Minister of Industry and Trade, Riyad Mezzour.

Mezzour, who was answering a question at the House of Advisors on the prospects of the automotive industry in Morocco, stressed that Morocco is now the largest exporter of passenger vehicles to Europe, exceeding in particular China, Japan, South Korea and the United States of America.

According to the Minister, the overall demand for cars on the European market, which is the largest market for Moroccan cars, has declined during this year, by 26%. Meanwhile, he noted, Moroccan sales have posted an increase of 50% on this market.

In another vein, Mezzour said that Morocco has 10,000 high-level car design engineers, for German, British, French and American brands, adding that the goal is to reach 50,000 engineers in three years.

The Kingdom is full of skills capable of manufacturing cars and dedicated factories, he said, announcing the launch in the coming weeks, of a car brand designed 100% in Morocco in national markets.

Recalling that automotive exports should reach this year, 100 billion dirhams, the Minister reported a production capacity of 700 thousand cars, with the goal of reaching one million cars.