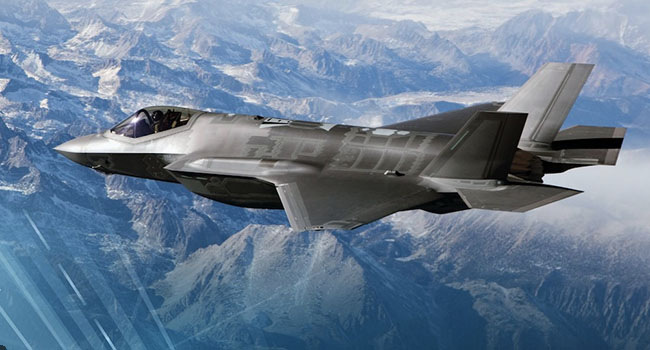 The Biden administration is nearing to approve $23 billion in weapons sales to the United Arab Emirates, including F-35 fighter jets, US media reported.

According to the same sources, the Biden administration inclining to approve the deal which was agreed under the Trump administration, and had been paused in order to review it, after strong opposition from Democrats in Congress.

in this regard, Reuters reported on Tuesday that the Democratic president's administration had told Congress it was proceeding with more than $23 billion in weapons sales to the UAE, including advanced F-35 aircraft, armed drones, and other equipment.

According to the New York Times, the Biden administration plans to suspend the sale of many offensive weapons to Saudi Arabia and UAE approved under the Trump administration, but it will allow the sale of other matériel that can be construed to have a defensive purpose.

This step from the Biden administration could be read as a good sign for Morocco, which also negotiates to get the F-35 fighter jets and strengthen its military forces.

Morocco had also ordered 4 armed drones from the United States, under Trump’s administration, and if the Biden administration approved the deal, Morocco will be among the first countries to get these weapons.