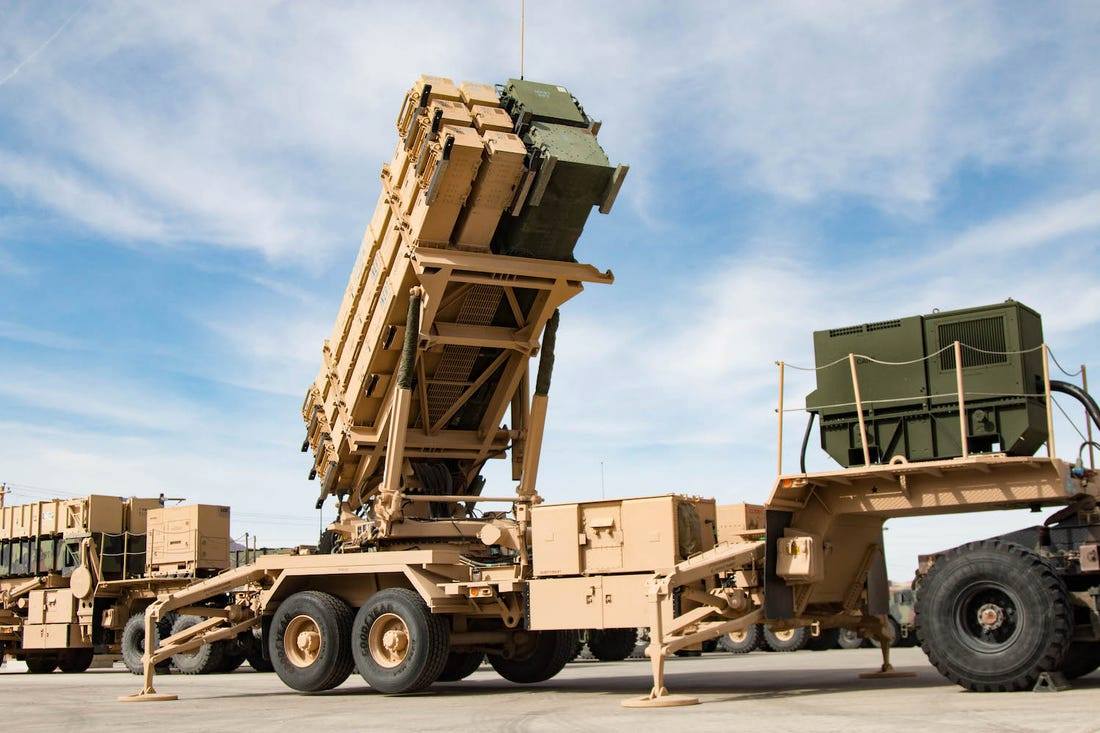 The US Department of Commerce revealed in a report that Morocco signed several military deals with The United States in 2020 in order to strengthen its arsenal amounted to about 6 billion US dollars.

According to the report, Morocco purchased 25 new F-16 aircraft for a total budget of $2.8 billion. It also purchased 24 new Apache attack helicopters at $1.6 billion and PATRIOT Air Defense systems and G550 reconnaissance aircraft.

“Several more cases currently under discussion may take the Foreign Military Sales portfolio well over $ 10 billion in the coming years,” said the report related to Morocco.

In recent years, Morocco has headed towards the US to modernize its military arsenal, and the US has become the principal weapon supplier to Morocco after many deals and conventions signed between the two parts.

Many observers noted that Morocco escalates its pace of modernizing its military arsenal and army in recent years due to the tensions in the region related to the Sahara conflict, especially from Algeria and POLISARIO front.

Morocco wants to send a message to its “enemies” that it is ready at all levels, especially at the military level, The observers believe.