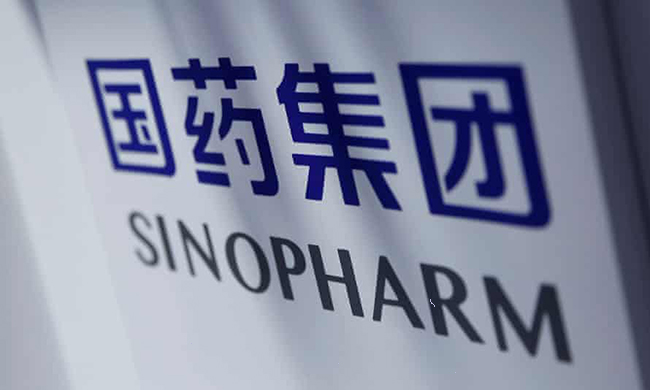 The Kingdome of Morocco will receive the first shipment of SinoPharm vaccine from China on Wednesday, January 27, the Moroccan Ministry of Health announced on Friday evening.

This shipment would be the second Covid-19 vaccine shipment that Morocco receives after the first one that arrived in the country Today, coming from India with 2 million doses of Oxford-AstraZeneca vaccine manufactured in the Serum Institute of India.

Morocco was expecting to be its first shipment of vaccine from China after a convention signed between the two countries, but it happened a delay in China's delivery.

The ministry of health also announced today that the national campaign of vaccination would start next week, adding that the first category of people to be vaccinated those who are vulnerable to be infected with Coronavirus, such as health workers.

After receiving the first shipment of the Covid-19 vaccine from India, Morocco is considered the first country in Africa to get the vaccines to start its national vaccination campaign. South Africa is expected to be the second since it is the second in the continent that will receive covid- 19 vaccine shipment from India, according to a statement of the Indian foreign secretary, Harsh Vardhan Shringla, to Reuters.