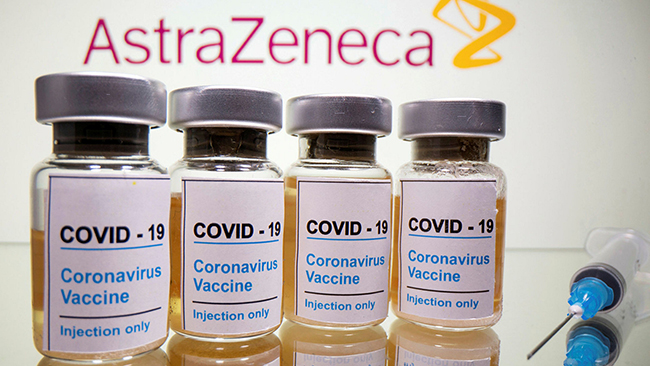 The Indian foreign secretary, Harsh Vardhan Shringla, told Reuters exclusively on Thursday that India would start tomorrow the commercial exports of COVI-19 vaccines, with the first consignments to be shipped to Brazil and Morocco.

According to Reuters, the shots developed by UK-based drugmaker AstraZeneca and Oxford University are being manufactured at the Serum Institute of India, the world’s biggest producer of vaccines, which has received orders from countries across the world.

The Indian government had held off exporting doses until it began its own domestic immunisation programme last weekend. Earlier this week, it sent free supplies to neighbouring countries including Bhutan, Maldives, Bangladesh, and Nepal, Reuters added.

The indian foreign secretary pointed out to Reuters that “we have responded positively to requests for supply of Indian manufactured vaccines from countries across the globe, starting with our neighbours,”.

“Supply of commercially contracted quantities will also commence from tomorrow, starting with Brazil and Morocco, followed by South Africa and Saudi Arabia,” he added.

The Moroccan Ministry of Health had announced in late 2020 that a national campaign of vaccination would start in Morocco in December. Later, it said that there is no clear appointment to start the campaign since Morocco has not received any vaccine shipment.

It is expected that Morocco would start its campaign to vaccine about 25 million people starting tomorrow, with the first Indian shipment of vaccines.