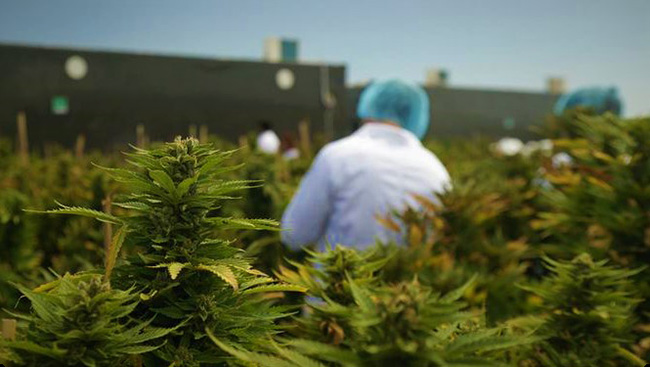 Morocco's government council did not reach a final decision towards the draft bill on the legal use of Cannabis in its meeting that was held on Thursday to discuss the bill in a second round.

The government spokesman, Saaid Amzazi, said in a statement at a press briefing after the meeting that the examination of the draft Bill on the legal use of Cannabis will continue at a later meeting.

The Council of Government started discussing this bill on February 25. It was expected that today the government council would announce the final decision regarding this bill, but it decided to postpone it.

The draft bill has created some controversy in the country; a category of people refuses the legalization of Cannabis, claiming that it would increase the use of drugs within the country, while others think it is the best step to end many social problems the farmers suffer from the law.

Morocco is being considered the largest producer of Cannabis in the world, with more than 35 thousand tons in a year, according to a report issued by United Nations Office on Drugs and Crimes in 2019.

Cannabis has become widely known for its benefits in the fields of medicine and aesthetics, and the demand o cannabis in the world is growing year by year; for this reason, many countries decided to legalize the cultivation of Cannabis for legal uses.