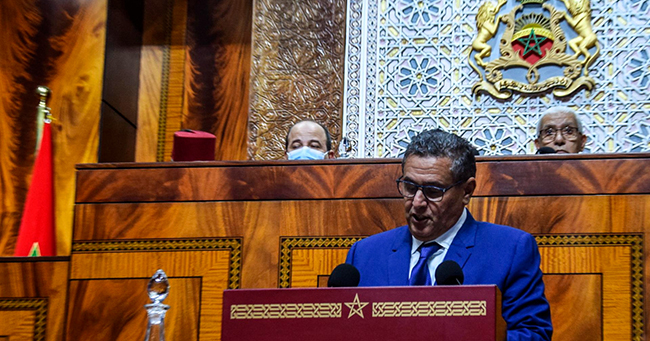 Investment is an important and priority project, said Thursday in Rabat, the Moroccan Head of Government, Aziz Akhannouch.

In a statement read during a press briefing at the end of the Government Council, the Minister Delegate in charge of Relations with Parliament, Government Spokesman, Mustapha Baitas, said that Akhannouch emphasized, in his speech, that this project will be strengthened by the new Investment Charter draft, which is underway, under the High Royal Directions, to enshrine the foundations of the economic recovery.

The new investment charter draft will provide a clear vision to investors and businesses to fully meet the role in supporting the national economy and accelerating the implementation of investments, especially those with an impact in creating employment opportunities and added value, noted the Head of Government.

EBRD Grants Loan of 36.9 Mln to Land Or Cheese Maker in Morocco