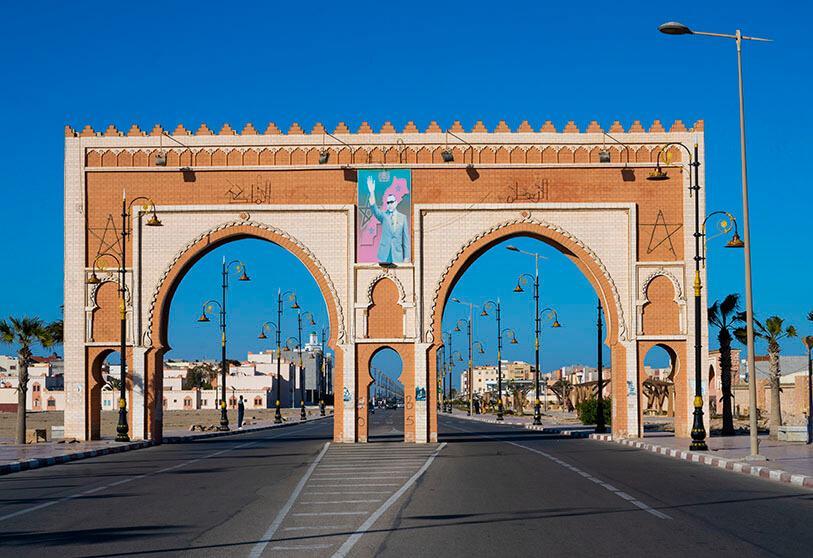 The Republic of Guatemala opened, Thursday, a Consulate General in Dakhla, marking its firm support to Morocco's sovereignty over its Sahara and its territorial integrity.

The inauguration ceremony was presided over by Guatemalan Minister of Foreign Affairs, Mario Adolfo Búcaro Flores, and wali of the Dakhla-Oued Eddahab region, governor of the province of Oued Eddahab, Lamine Benomar, in the presence of many elected officials and consuls accredited to Dakhla.

It is the first consulate of a Latin American country in the southern provinces.

This consulate is in addition to the 27 ones opened in the southern provinces, including 15 in Dakhla and 12 in Laayoune, the objective being to take advantage of the growth and economic development of the region and its openness to the rest of the African continent. Indeed, Morocco, especially the southern provinces, is a natural bridge for cooperation with West Africa and the African continent in general.

As part of the excellent relations between Morocco and Guatemala, the visit to the Kingdom of Mario Adolfo Búcaro Flores aims to give a renewed content to the solid partnership between the two countries in accordance with the High Directions of His Majesty King Mohammed VI and His Excellency president Alejandro Eduardo Giammattei Falla.