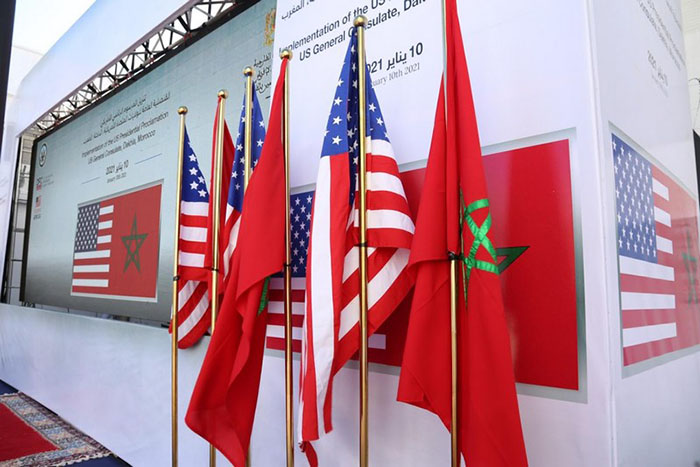 The U.S. Assistant Secretary of State for International Organization Affairs, Michele Sison, reiterated on Wednesday in Rabat the support of the United States to the Moroccan autonomy plan as a serious, credible and realistic solution to the dispute over the Sahara.

The United States continues to consider the autonomy plan presented by Morocco as serious, credible and realistic, Sison said at a press briefing after her talks with the Minister of Foreign Affairs, African Cooperation and Moroccan Expatriates, Nasser Bourita.

The priority of the United States is to support a credible process leading to a dignified and lasting solution to the Sahara conflict, which has the support of the international community, added the U.S. official.

The meeting focused on continued U.S. support for Staffan de Mistura in his role as the U.N. Secretary-General's personal envoy for the Sahara, she said.

The discussions were also about "our strong support" for MINURSO's peacekeeping efforts and its importance in preserving the conditions for the UN-led peace process, she said.