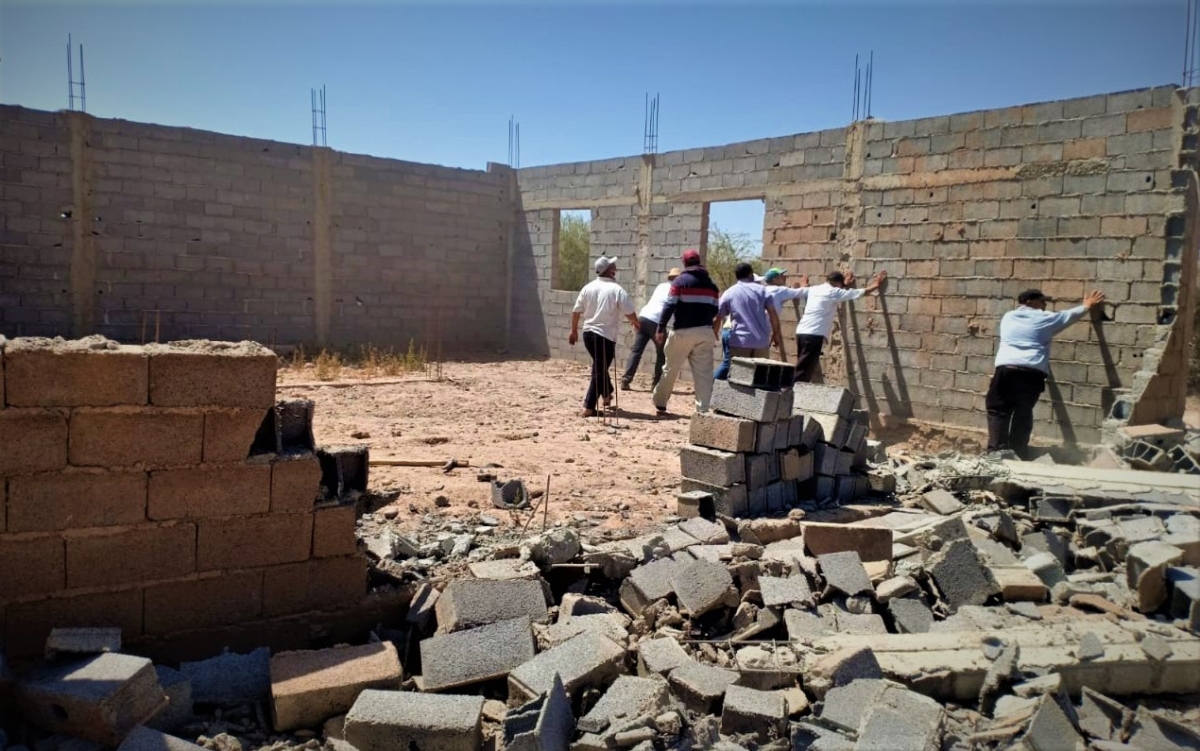 Morocco's experience in the fight against unfit housing was highlighted Tuesday at the 6th Arab Habitat Congress, which runs, in a virtual format, until December 23.

"This virtual meeting, co-organized by Tunisia and the Council of Arab Ministers of Urban Planning and Housing, was an opportunity for Morocco to present its experience in the field of unfit housing, which has helped improve the living conditions of more than 1.5 million inhabitants," Houda Benrhanem, Housing Director at the Ministry of National Territorial Planning, Housing and City Policy, told MAP.

Morocco's experience in the field, which has been praised by international bodies, has earned the country the UN-Habitat award, she said.

According to the Moroccan official, this conference is an opportunity to recall all the institutional, legal, financial and real estate measures undertaken in this direction, as well as the housing products that have been developed to meet the needs of all social groups and reduce all types of unfit housing.

It is also an opportunity to reflect "on all ways likely to review the approaches adopted by the Kingdom in terms of housing, particularly those intended for the disadvantaged categories," she explained.

The 6th Arab Housing Congress focuses on policies and strategies for developing unplanned areas and fighting against their expansion.

Besides Morocco, the event brings together representatives of several Arab countries, including Saudi Arabia, Egypt and Palestine, in addition to representatives of public institutions specializing in the field, as well as researchers and housing specialists.

This event aims to assess the general situation of informal housing and evaluate the programs implemented to deal with this type of housing and limit its extension.

The conference also aims at strengthening coordination and cooperation among Arab countries in terms of exchanging know-how, experiences and studies related to anarchic housing.