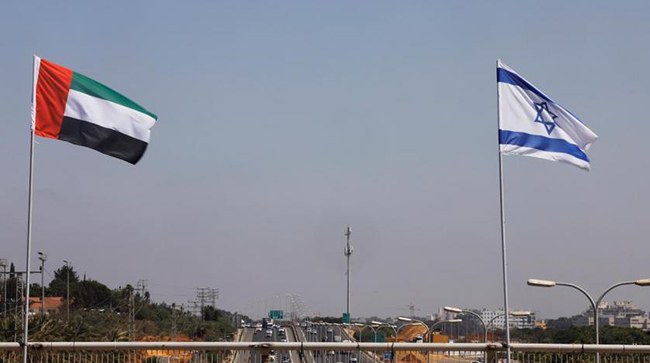 Israel placed early warning radar systems in the United Arab Emirates (UAE) and Bahrain to detect "missile threats" from Iran, according to local media on Friday.

The radar systems worked just a few months ago when Iran tried to attack Israel with drones above Iraqi airspace, Israeli Channel 12 reported.

The report claimed that the US is preparing to form a new security alliance against Iran, including with some Arab countries with which Israel does not have diplomatic ties in the region.

Meanwhile, a bill was submitted to the US Congress aimed at creating an integrated air defense system to boost cooperation between Israel and neighboring Arab states against Iran, according to the Wall Street Journal.