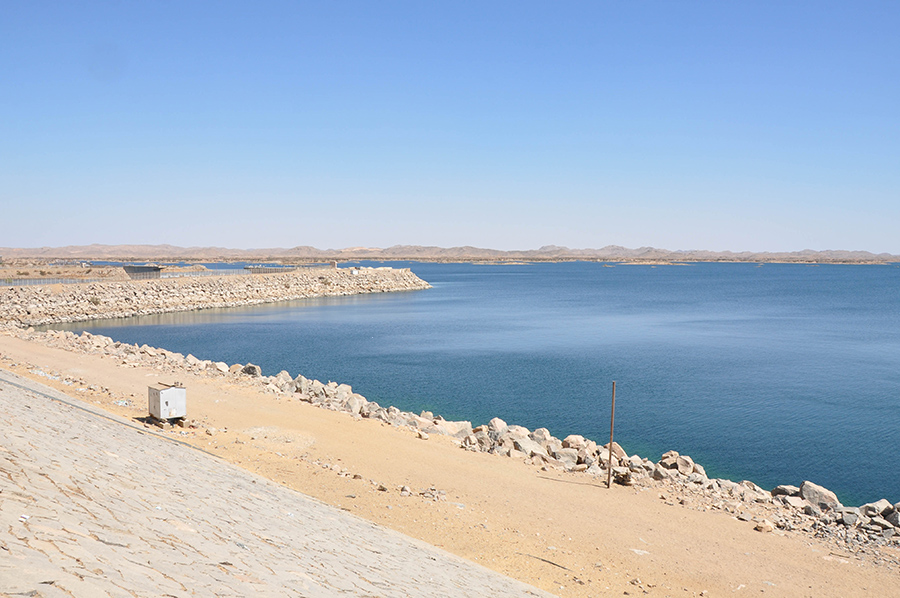 Efforts by Ethiopia, Egypt and Sudan to try to resolve a long running dispute over a giant dam on the River Nile have once again broken down.

Construction of the hydro electric dam, in the west of Ethiopia, was completed in July last year and Ethiopia started filling the reservoir.

Egypt is extremely concerned that the dam will affect its water supply.

Last year mediation efforts by the United States and the World Bank also failed to resolve the issue.

Sunday's meeting was a short conference call between ministers from the three countries, and it seems it didn’t go well.

The South African official chairing it on behalf of the African Union gave few details.

Ethiopia and Sudan have also issued contradictory statements – partly blaming each other.

As long as the River Nile controversy is unresolved there is a risk it could destabilize the region.

There are other issues that could be undermining efforts to reach a deal.

Sudan and Ethiopia have recently clashed over a border dispute. Prime Minister Abiy Ahmed also has trouble at home with a conflict in Ethiopia's Tigray region.