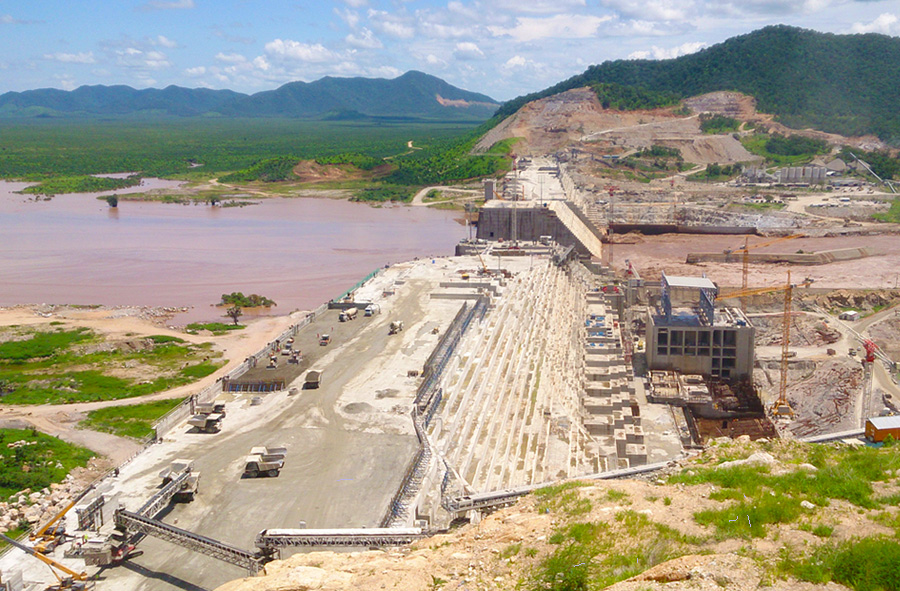 Sudan has submitted a list of conditions to the African Union (AU) prior to resuming talks on the controversial Nile dam, the country's Foreign Minister Omar Gamar Aldin said on Monday.

On Sunday, the government said the latest round of talks on the Ethiopian Renaissance Dam had reached a stalemate, stressing that any further negotiations have to be led by the AU.

Sudan's Water Resources Minister Yasser Abas confirmed that Sudan has accepted the first draft of the solution prepared by the AU experts.

Last week, Sudan pulled out of direct talks with Egypt and Ethiopia saying it wanted the AU to mediate.

The three countries - Egypt, Sudan and Ethiopia - have been engaging in talks for nine years.

Egypt has been opposing the dam since its construction began in 2011, saying the hydro scheme would reduce the flow of water downstream. Ethiopia maintains the dam would be vital to addressing the country's acute shortage in electricity for domestic and industrial use.