Motsepe: Morocco Capable of Standing out at World Cup-2022 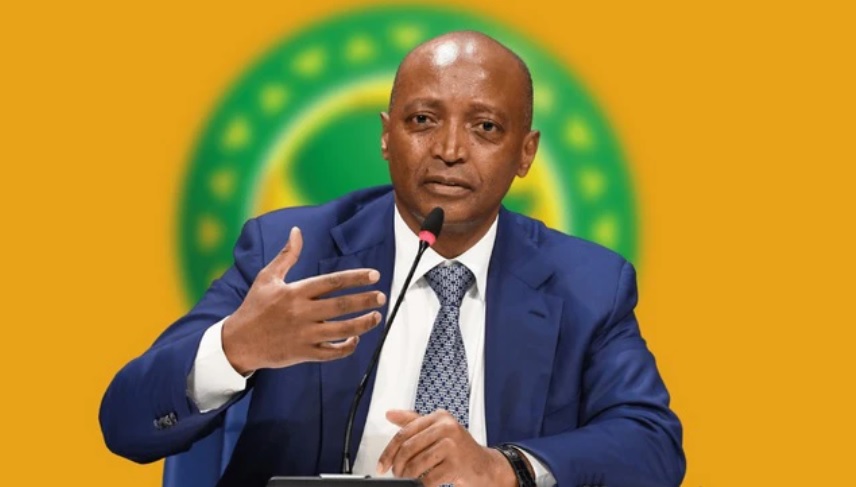 The Moroccan soccer team is capable of performing well in the World Cup in Qatar, said Monday president of the Confederation of African Football, Patrice Motsepe.

The Moroccan players have the necessary assets to perform well at this World Cup, said Motsepe in a statement to the press, after a visit to a training session of the Atlas Lions at the Abdullah bin Khalifa stadium in Al-Duhail, alongside president of the Royal Moroccan Football Federation (FRMF), Fouzi Lekjaa.

The Moroccan team, including footballers playing in the biggest European leagues, is predisposed to show a good level, he insisted, saying he was optimistic about the African participation in this large event of international soccer.

"Africa is waiting for Morocco, along with other African teams," said the official, expressing the wish to see an African team qualified for the final.

In addition, Motsepe praised the efforts made by the FRMF to promote soccer in Morocco, under the wise leadership of King Mohammed VI.

Morocco starts the World Cup 2022 with a game against Croatia, Wednesday at 11 a.m. (GMT+1). Its other two opponents in Group F are Belgium and Canada.