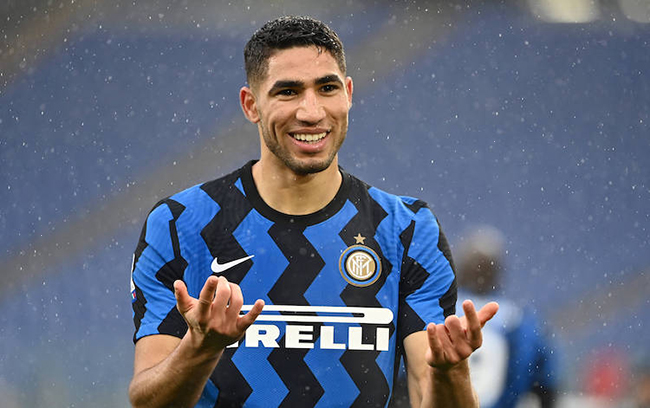 Real Madrid reached an agreement with Inter last summer for the transfer of Achraf Hakimi to the Serie A side.

Both clubs initially signed up to one set of conditions and a certain schedule of payments, but these have since been affected by the damaging and continued financial implications of COVID-19, which are being felt throughout world football.

The two camps have since discussed the terms of the deal and, a few weeks ago, reached an amicable agreement over a new payment schedule for the Moroccan international.

Early reports claimed that Real Madrid were demanding immediate payment for the full-back, but authorised sources have told MARCA that this was not the case and that relations between the two clubs are perfect.

Inter are experiencing financial difficulties, which are being accentuated by the economic problems of Suning Holding group, the Chinese company which owns the club.