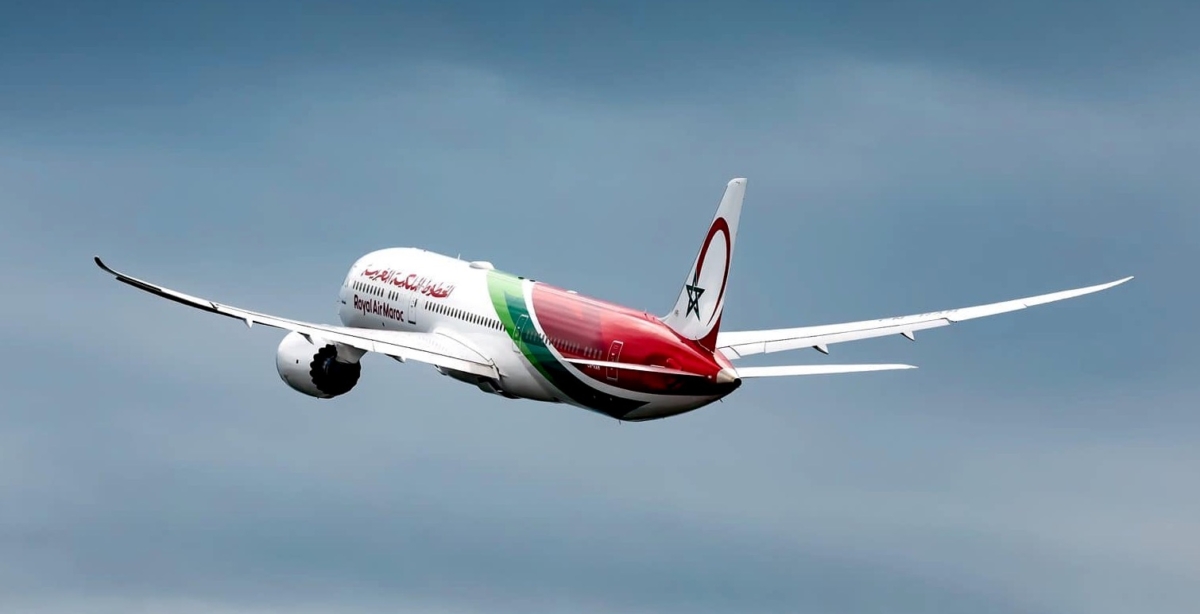 Morocco Royal Airline has decided to cancel the deal of purchasing 2 Boeing 737 MAX aircraft due to the technical problems that caused many aerial accidents in the last years.

According to the exclusive data acquired by Assahifa Arabic, the Moroccan airline has decided to give up its plan to expand its fleet from Boeing planes, especially Boeing 737 Max, after several manufacturing defects were revealed.

The same data shows that The Royal Air Maroc had already purchased 2 Boeing 737 Max and signed another deal with The US manufacturer Boeing to purchase 2 other Boeing 737 Max aircraft. However, the manufacturing defects that caused several aerial accidents pushed the Moroccan side to cancel the second deal.

Morocco waits for the American manufacturer to fix all the technical problems in the two Boeing 737 Max purchased to put them into service, as many other countries did.

It is worth mentioning that Boeing's mentioned style has caused several deadly aerial accidents in Indonesia and Ethiopia, with more than 300 dead people.