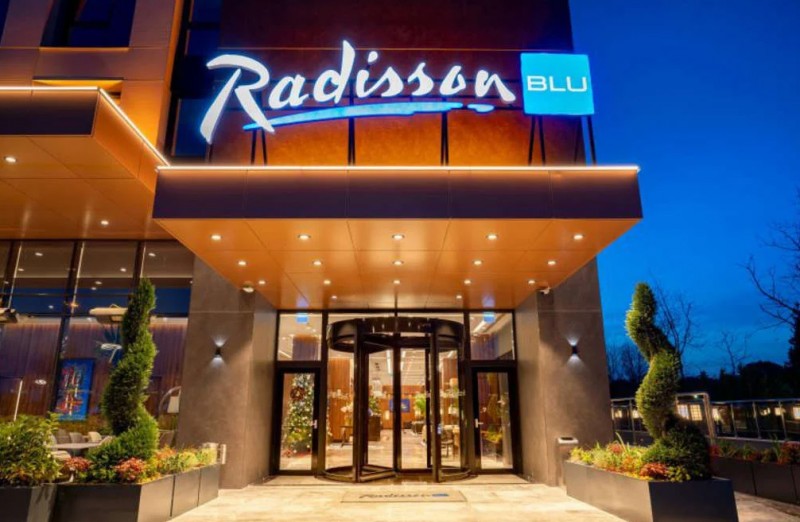 Radisson Hotel Group is preparing to strengthen its presence in Morocco, by opening 4 new hotel units, which will raise the number of its hotel units inside the Kingdom of Morocco to more than 10.

The opening of new hotel units is part of its plan to raise the number of its units inside Moroccan territory to 25 hotel units by the year 2025.

These hotel units will add more than a thousand rooms for accommodation to the Moroccan tourism sector, in addition to luxurious residences and suites, with a focus on promoting the tourism and beach qualifications of the Kingdom of Morocco at the global level.

Despite the ongoing repercussions of the Coronavirus on the tourism sector in the Kingdom of Morocco, similar to the rest of the world, this sector in Morocco remains promising and indicates the existence of great prospects for actors and investors, which explains the continued flow of foreign investments in this field.

In recent years, Morocco is considered the most attractive African destination for tourists. In 2019, it ranked first as the country most visited by tourists, achieving a record number of nearly 13 million visitors, surpassing a number of African countries in which the tourism sector is one of the most prominent sectors, such as Egypt and Tunisia. 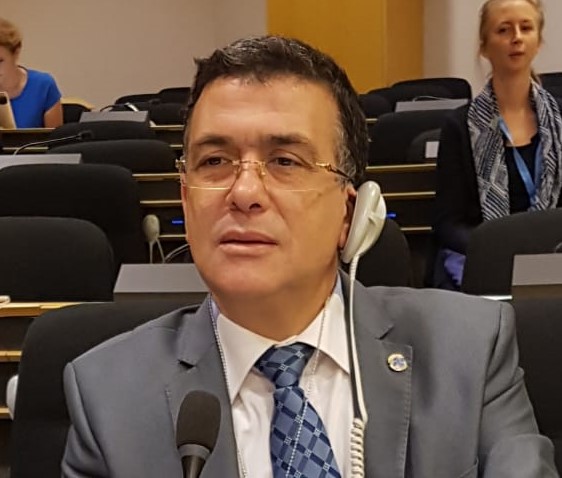