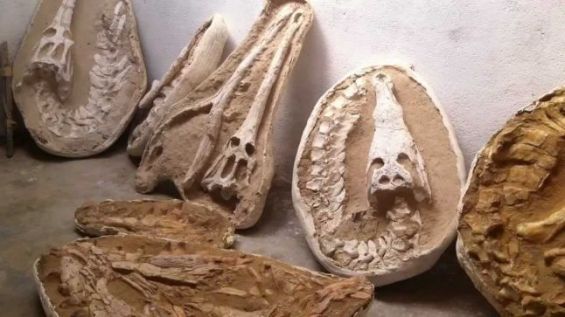 Customs elements of the Regional Directorate of Casablanca-Settat recently succeeded in thwarting an attempt to illegally export nearly 200 kg of geological objects prohibited for export, said Thursday a the Administration of Customs and Indirect Taxes (ADII).

This loot was discovered during a control operation carried out in a warehouse and customs clearance area in Casablanca, ADII pointed out in a press release, adding that it was carefully concealed among packages, containing in particular stone works, legally declared.

The nature of these objects raised the doubts of the customs service, as to their market and historical value, and the objects were submitted to the expertise of the competent services, namely the minister of Energy, Mining and the Environment.

The items seized turned out to be objects banned for export consisting of unworked teeth and bones from jaws, ribs, and femurs of vertebrates that are part of the national geological heritage, according to the same source.