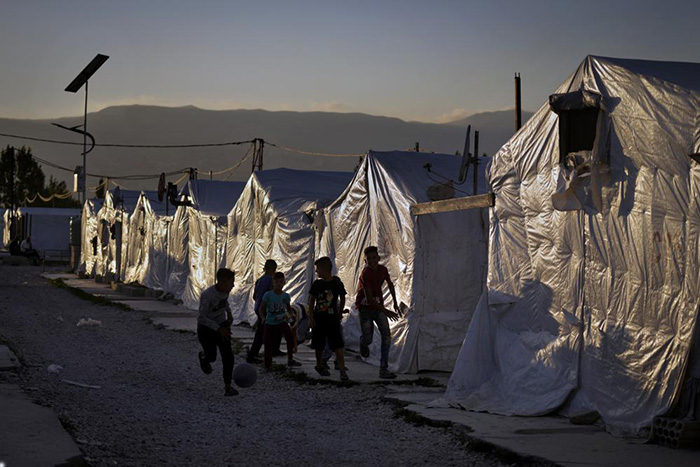 France repatriated 15 women and 32 children from Syria, the Foreign Ministry said on Tuesday.

"The minors have been handed over to the childcare services for medical and social monitoring. The adults were transferred to the competent judicial authorities," the statement read.

The families had been staying in Camp Roj in northeast Syria, French daily Le Figaro reported. This is a camp controlled by the YPG/PKK terror group.

About 300 French minors who were staying in terrorist groups' operation zones have already returned to France, including 77 by repatriation, Justice Minister Eric Dupond-Moretti said in October at the Senate, Le Figaro added.

In December, families of detained French citizens claimed that 150 children were still under detention in Syrian camps, according to the French daily.

Paris has been reluctant to bring home French nationals and their families suspected to have joined the Daesh/ISIS terrorist organization in Syria, fearing the export of radicalized individuals to the mainland.

This is the third repatriation operation of French women from Syria. The first operation was held on July 5 to bring back 16 mothers and 35 children, then a second was carried out on Oct. 20 for 15 mothers and 40 children.

In its more than 35-year terror campaign against Türkiye, the PKK -- listed as a terrorist organization by Türkiye, the US, UK, and EU -- has been responsible for the deaths of more than 40,000 people, including women, children, and infants. The YPG is the PKK terror group's Syrian offshoot.