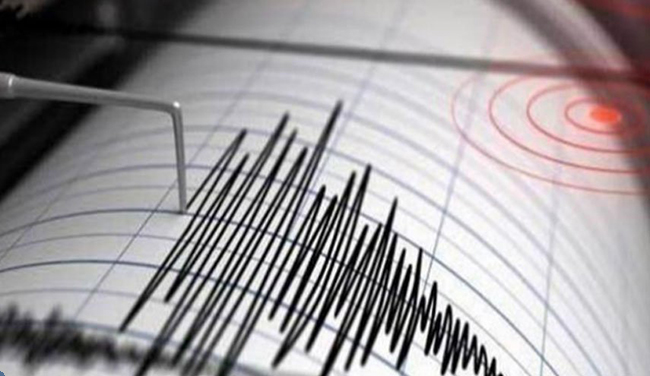 A magnitude 5.9 quake hit near the Greek city of Larissa on Thursday. The epicenter was recorded in Elassona town in Larissa, according to the Institute of Geodynamics in Athens.

The head of the Greek Earthquake Planning and Protection Agency, Efthimios Lekkas, said another fault line, possibly linked to a magnitude 6.0 tremor that occurred in the same region on Wednesday, may have been activated.

That earthquake shook a region 24 kilometers (15 miles) northwest of Larissa at around 12.16 p.m. (1016GMT) at a depth of 7.8 kilometers (5 miles), according to the Institute of Geodynamics.