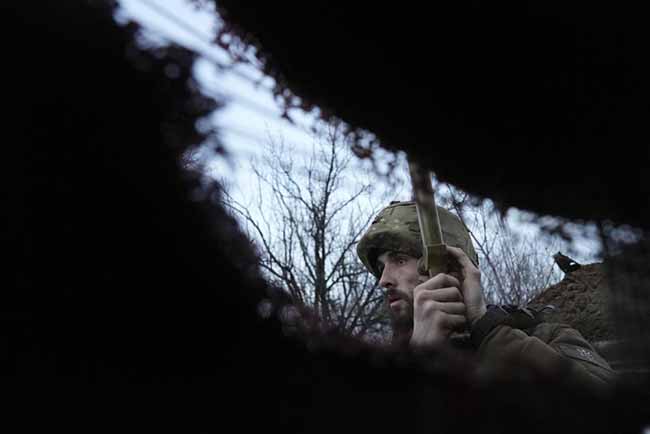 Prime Minister Pedro Sanchez's government had earlier agreed to send the German-made battle tanks as long as there is a coordinated plan at the European level, the daily said.

The details of under which terms the Spanish contribution would take place are still being evaluated by the Ministries of Defense and Foreign Affairs, as well as Sanchez's office La Moncloa.

The report came a day after Germany decided to deliver Leopard 2 battle tanks to Kyiv, according to the weekly Der Spiegel. Berlin will also approve requests from Poland and other partners to transfer their Leopard tanks to Ukraine, according to the report.

The Spanish army has 108 Leopard 2A4 main battle tanks, the model Ukraine is demanding to halt the Russian advance, El Pais said.

The Leopard 2 tanks were made in Germany, and so their transfer to third parties must be approved by Berlin.

Poland and Finland have also said they are ready to send Leopard 2 tanks to Ukraine.