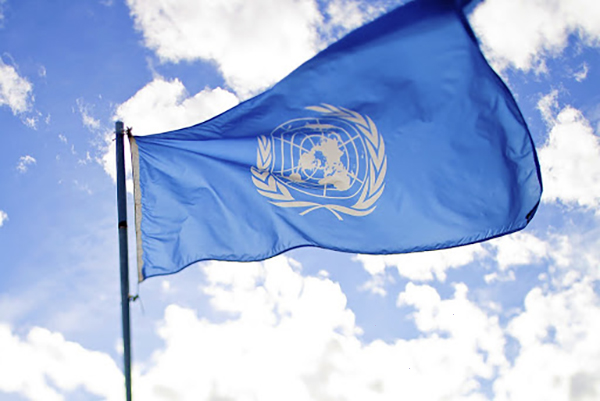 UN Secretary-General António Guterres hailed as "an important step towards a world free of nuclear weapons" the entry into force Friday of the first multilateral nuclear disarmament treaty in more than two decades.

The Treaty on the Prohibition of Nuclear Weapons (TPNW) also represents a "strong demonstration of support for multilateral approaches to nuclear disarmament" overall, the UN Secretary- General said in a video message and statement.

The UN chief commended the States that have ratified the Treaty and welcomed the "instrumental role of civil society in advancing the TPNW’s negotiation and entry into force."

"The survivors of nuclear explosions and nuclear tests offered tragic testimonies and were a moral force behind the Treaty. Entry into force is a tribute to their enduring advocacy," he said.

"Nuclear weapons pose growing dangers and the world needs urgent action to ensure their elimination and prevent the catastrophic human and environmental consequences any use would cause," Guterres warned, calling on all States to work together to realize this ambition to advance common security and collective safety.

The Nuclear Weapon Ban Treaty prohibits nations from developing, testing, producing, manufacturing, transferring, possessing, stockpiling, using or threatening to use nuclear weapons, or allowing nuclear weapons to be stationed on their territory. As of January 22, 2021, the treaty has been signed by 86 countries and ratified by 51 of them.