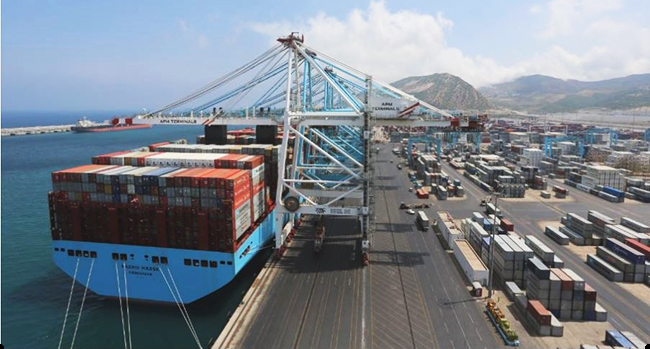 A direct shipping route is expected to be launched between Morocco and the UK in the coming months, in order to boost goods trade, the British news website ‘The Grocer’ reported.

According to the same source, this new maritime link will be run by United Seaways company and link between the port of Tangier Med in the north of Morocco and the port of Poole in the south of England.

This shipping route will be direct from Tangier to Poole without additional stops and will cut the maritime distance in less than three days instead of 6 days through land routes across Europe, the source added.

The advantage of this direct maritime link, according to the Grocer news website, is to avoid the complications caused by the Brexit on the goods which are destined to the UK through European Union lands.

Morocco’s exporters would largely benefit from this shipping route, especially that the UK market became a promising one after the Brexit, and the UK’s demand for Moroccan goods is high.