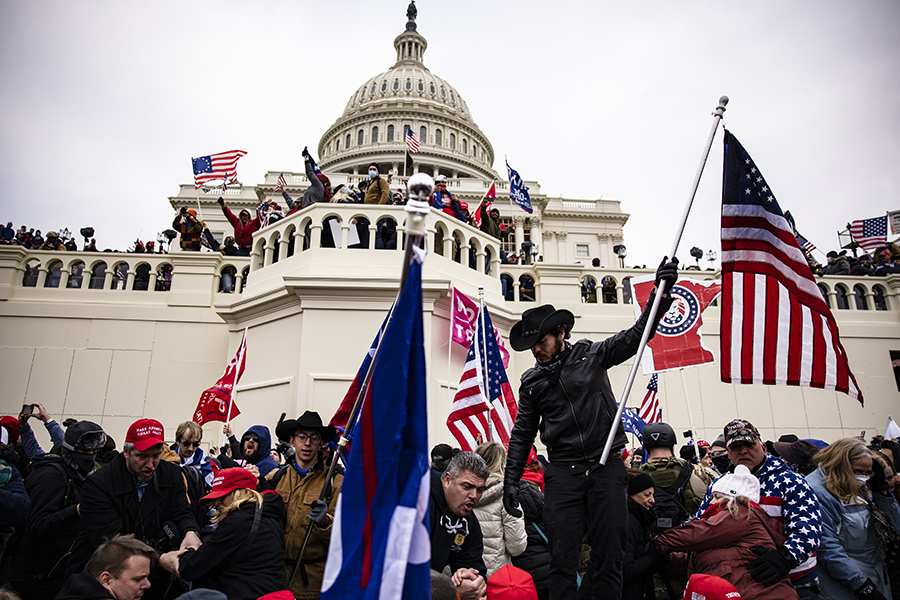 After the capitol building stormed, many writers especially those who belonged to the Islamic movements in Arabic worlds wrote many essays to describe and analyze what's going on in the United States. Also, those writers focus and go to said Democracy in the United States on the way to failing. According to these opinions, I am trying to discuss and explain quickly some points to show my opinion on this topic.

Thirdly, I am going to explain something. There is a big difference when we say '' America '' like a country, and '' America '' like an administration.  This deference is evidence of power rotation. On the comparison language, seriously in Arabic countries, we don't have any power rotation, we have just identifications between the states and political system. It means Arabic Dictatorship.

Forty, D. trump was elect the US presently. He is past many positive and negative public policies, but right now he has done. So, the Biden administration is coming soon. It is ready to cancel a lot of ancient policies since Biden won the last elections. This is called in Political science domain circularization of the powers. This case was not the first time it going to have happened since the Unites States knows it when Barak Obama was elected.

Finally, Democracy in the United States does not fail. It’s still lives since it has a solid root.