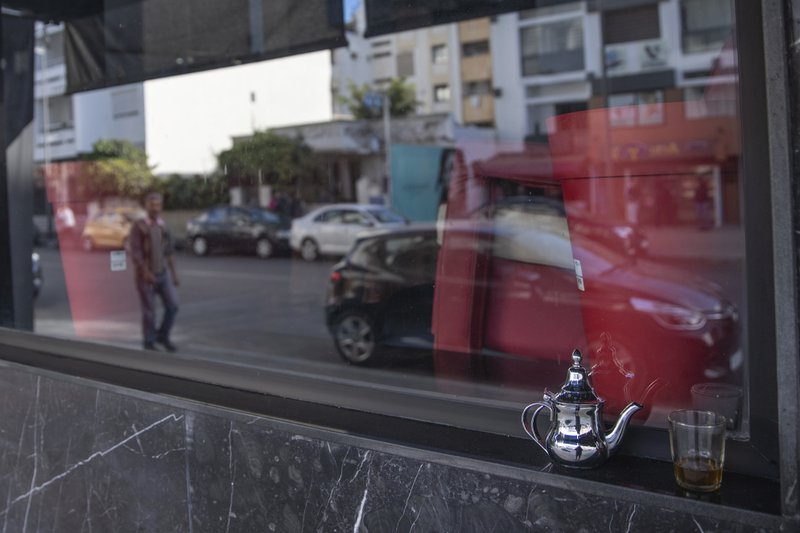 Morocco has imposed a curfew, closed restaurants in major cities and banned public and private gatherings for three weeks — including the usually festive New Year’s Eve — to curb the spread of the virus.

The curfew between 9 p.m and 6 a.m went into effect Wednesday night and is set to last until Jan. 13.

All restaurants in the cities of Casablanca, Marrakech, Agadir and Tangier must close for that period, according to government orders this week. Elsewhere, restaurants, coffee shops, shops and supermarkets will have to close at 8 p.m.

Morocco has reported more than 7,000 virus-related deaths and more than 420,000 cases, the highest in the region and second-highest official figures in Africa.

The new restrictions come as Morocco prepares to launch a massive COVID-19 vaccination campaign using two different vaccines, one developed by China’s Sinopharm and the other by Britain’s Oxford University and AstraZeneca.

The government had promised to start the vaccinations this month but the launch date for the campaign remains unknown.