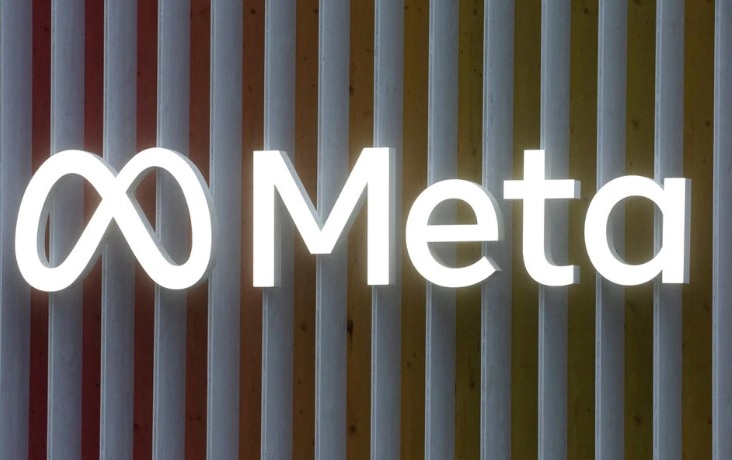 Meta is preparing to announce whether it will allow Donald Trump back on to Facebook and Instagram, in what is the most polarising moderation decision that the US tech giant has made to date.

Trump, whose use of social media helped him secure the presidency in 2016, was suspended from Meta’s platforms for inciting violence soon after a group of his supporters stormed the US Capitol in January 2021.

The $300bn company has previously said it will decide whether to allow the former president to return by January 7, 2023. However, that decision is now expected to be announced later in the month, according to a person with knowledge of the deliberations.

Trump’s fate, just as he ramps up a 2024 White House bid, will be the biggest test of authority yet faced by Meta’s president of global affairs Nick Clegg, according to insiders. The former UK deputy prime minister is to oversee the decision after he took on an expanded role in February, leading the company on policy matters.

Meta chief Mark Zuckerberg, who has previously made the final decision on moderation matters, is now focused on product and his emerging metaverse vision — but could yet step in as chief executive, chair and controlling shareholder.

The company has set up a working group to focus on the matter, according to people with knowledge of its operations. The group includes staffers from the public policy and communications teams, as well as from the content policy team headed by Monika Bickert and the safety and integrity teams led by Guy Rosen.

Clegg declined to comment. In October, he said at a conference held by the Council for Foreign Relations: “We believe that any private company — and this is really regardless of one’s personal views about Donald Trump — should tread with great thoughtfulness when seeking to, basically, silence political voices.”

The outcome will be divisive. Experts say that continuing to bar Trump from the platform will inflame tensions with Republican allies of the former US president who accuse the company of censoring conservative views; other left-leaning groups argue it is irresponsible and harmful to democracy to allow his return.

“It’s still a judgment call,” said Katie Harbath, fellow at the Bipartisan Policy Center and a former Facebook public policy director managing elections. “It’s an impossible trade off and both decisions come with some tricky consequences.”

It comes after Elon Musk, Twitter’s new owner, recently revoked a permanent ban of Trump on his platform after polling users, although the former president has yet to post anything there since the reversal. Trump has mainly posted messages on Truth Social, a rival social media site which he set up and controls.

The decision will also have implications for Meta’s $118bn-a-year business, potentially driving away advertisers if Trump’s content is viewed as dangerous, while also bringing in more business if his campaign chooses to advertise on the platform ahead of the 2024 election.

The former US president was suspended “indefinitely” the day after the attack on the US Capitol building in Washington, for what Zuckerberg described as his decision “to incite violent insurrection against a democratically elected government” and “condone not condemn”.

That decision was upheld by Meta’s oversight board, a Supreme Court-style body made up of academics and experts that assesses moderation decisions and that Clegg was instrumental in setting up. However, the board took issue with the lifetime ban, ordering Meta to revisit its decision within two years.

Meta has said it would consult experts and undo its strongest rebuke of a global leader. If lifted, there would be a “strict set of rapidly escalating sanctions that will be triggered if Mr Trump commits further violations in future”, the company said in June, citing the permanent removal of his pages and accounts as the harshest potential punishment.

Meta declined to comment further on its process for deciding whether Trump is to remain barred, and which experts it has been consulting.

Among them, there were more than 100 posts amplifying followers and sympathisers of QAnon, the pro-Trump conspiracy group that Meta banned from its platforms after the FBI labelled it a domestic terror threat. Around 240 posts were peddling “harmful election-related disinformation”, according to the report.

“If Facebook looks at what Trump has been putting out publicly in the past few years, it is clear he is not a reduced threat to safety, If anything, he has gotten more emboldened,” said Nicole Gill, co-founder and executive director of Accountable Tech. “Facebook has a huge responsibility here.”

Anupam Chander, a professor in global internet regulation at Georgetown University, agreed but noted one difficulty for Meta is that Trump’s speech is often vague enough that it can be “read in more ways than one”.

“It depends on how you want to read the statement,” he said. “The internet platforms are in an impossible place.”

Some of Trump’s Republican supporters argue that there is no clear imminent threat to safety linked directly to the former president. Other experts raise concerns around the implications for free speech.

“If they do keep him off . . . political speech is among the most protected and I really worry about the direction this is going to send us in,” said Harbath, who is also the director of technology and democracy for the International Republican Institute.

She and others warn that barring a presidential candidate from a platform sets a dangerous precedent that could embolden leaders in other countries to try to suppress speech from rival politicians.

“Meta is making these decisions in the context of US politics,” said Casey Mattox, senior fellow for free speech at the right-leaning Charles Koch Institute. “But the reality is that the decision that it makes in US circumstances has implications outside of the US context.”