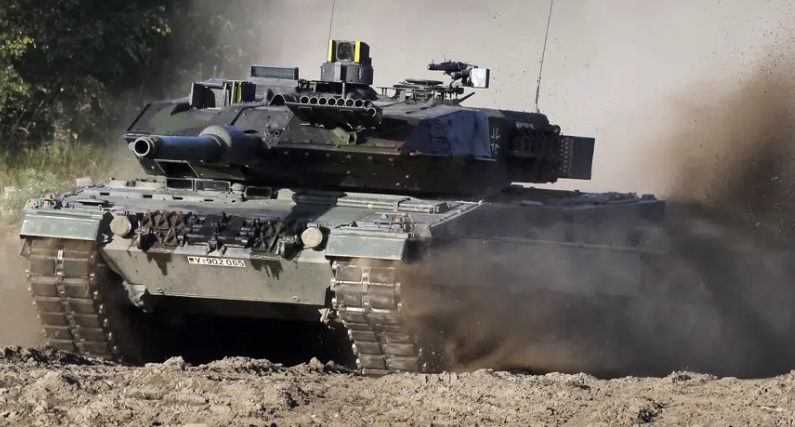 Berlin has received Warsaw’s request, Błaszczak said in a tweet, though German officials did not immediately confirm that.

Błaszczak wrote on Twitter: “The Germans have already received our request for consent to the transfer of Leopard 2 tanks to Ukraine. I also appeal to the German side to join the coalition of countries supporting Ukraine with Leopard 2 tanks. This is our common cause, because it is about the security of the whole of Europe!”

Ukraine has been pleading for Western tanks to help it push back against Russia’s invasion.